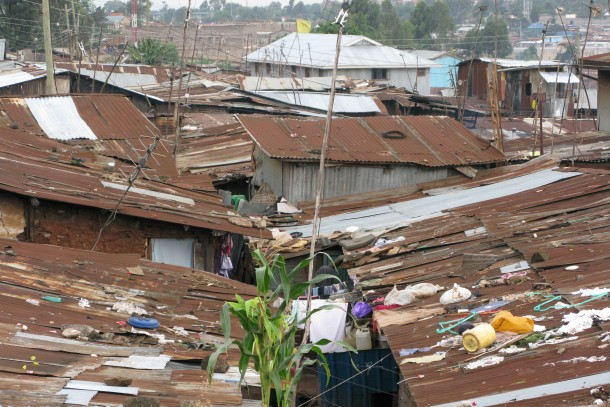 Four million euros have been allocated today by the Board of Directors of the Nordic Development Fund (NDF) for a fifth Nordic Climate Facility (NCF) Call for Proposals with the theme Climate Resilience in Urban and Private Sector Contexts.

The call will be launched in December when detailed guidance and an on-line application tool will be made available.

It is expected that the call will attract innovative adaptation and combined adaptation and mitigation proposals linked e.g. to smart cities, green planning, transportation, urban agriculture, waste and sanitation, food and water security. The call is also expected to empower women in climate actions and related business development. NCF expects to see tangible results and concrete investments as outcomes.

Grant financing of up to EUR 500,000 with co-financing requirements can be granted to partnerships between relevant Nordic (Sweden, Finland, Denmark, Norway and Iceland) institutions, organisations, companies, authorities and qualified local partners in low-income countries.

NCF is financed by NDF and administered by NEFCO. In its previous calls, NCF has received some 538 applications, and the facility has 51 climate projects in various stages of implementation with 16 fully completed projects since the inception in 2009.

Read more about NCF and the previous calls