Looking for solutions for a healthy Baltic Sea environment

“The Baltic Sea Action Plan Fund is an early-stage financing mechanism for concrete projects. The aim of the Fund is to initialise promising solutions, regardless of national borders, that can be scaled up. One good example of the additionality of the Fund is the wastewater treatment projects implemented in Estonia during the past decade. The projects received early-stage financing from the BSAP Fund during the preparatory phase and later became mature enough to receive funding from the EU for the actual construction phase,” says Dennis Hamro-Drotz, Senior Investment Manager, Nefco.

The updated Baltic Sea Action Plan provides a roadmap for improving the ecological state of the Baltic Sea over the next ten years. It contains about 200 concrete actions and measures to be implemented by 2030 at the latest. The BSAP Fund provides funding for projects that address one or several areas highlighted in the updated Action Plan.

Sectors funded by the BSAP Fund include biodiversity, eutrophication, hazardous substances, and sea-based activities such as shipping and fisheries. Projects and measures targeting other environmental pressures on the Baltic Sea, such as climate change, marine litter, pharmaceuticals, underwater noise, and seabed disturbances, are included in the updated Action Plan and may thus be funded by the BSAP Fund.

Financing can be awarded to commercial or non-commercial actors for projects in the Baltic Sea Region and its catchment area for demonstration purposes, project preparation and development, project implementation and institutional support. Applicants and projects that have previously received funding from the BSAP Fund are also eligible to apply.

The BSAP Fund call for proposals is open until 17 December 2021. Please visit nefco.int/bsap for more information about the application process and eligibility criteria.

The aim of the Baltic Sea Action Plan Fund is to help fund concrete projects, small or large, and, regardless of national borders, initialise promising solutions that can be scaled up. Over the past decade, the Baltic Sea Action Plan Fund, which is co-managed by Nefco and the Nordic Investment Bank and funded by the governments of Finland and Sweden, has provided funding to 38 already completed projects, and it currently has close to 20 active projects. These projects are spread out across the Baltic Sea watershed, including Estonia, Finland, Lithuania, Poland, Russia and Sweden. Read more: nefco.int/bsap 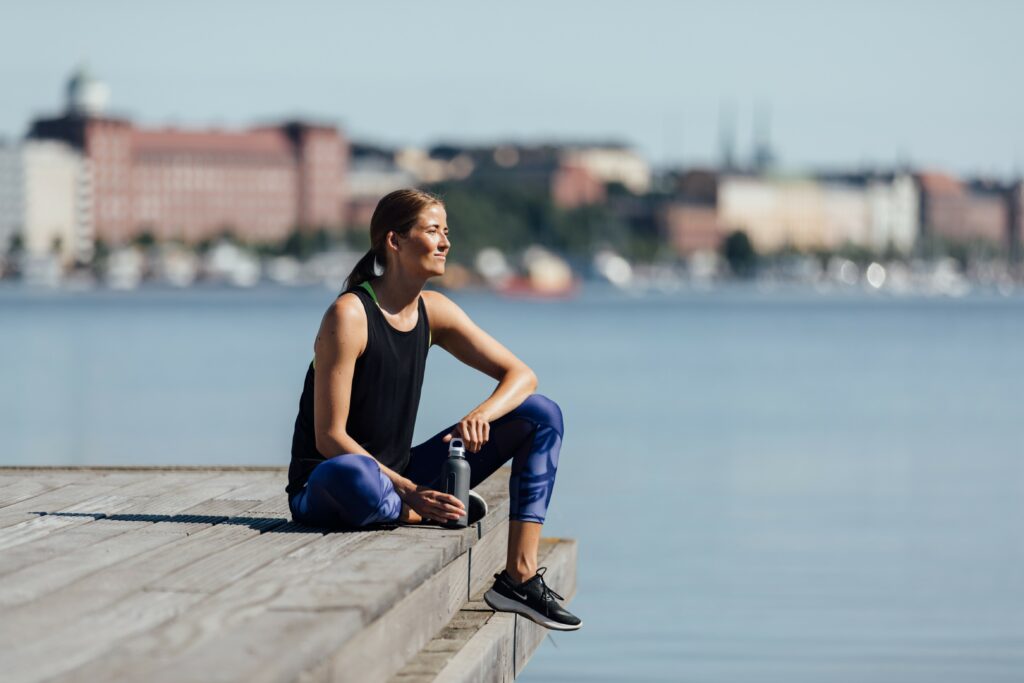