Waste as a resource 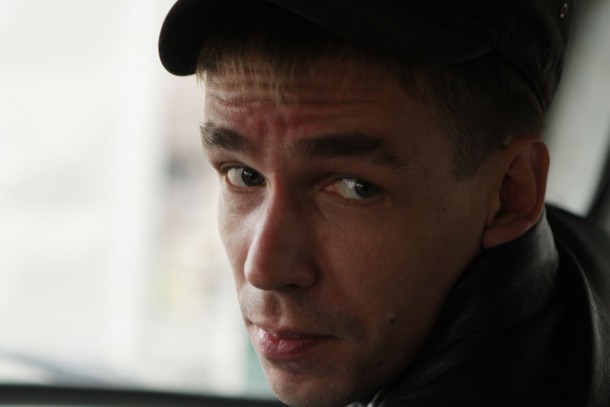 The final stretch of the gravel road is bumpy and full of potholes. It is impossible to ignore the awful stench as we approach the Petrozavodsk tip, 16 kilometres from the city centre. “Some 250 tonnes of waste is brought here every day,” says Maxim Pyazyiev, the boss of local waste management company Autospetstrans.

This means that around 35 lorries dump their load here every day. “And that doesn’t include the industrial waste brought here for storage,” Pyazyiev adds.

The flipside of civilisation, in broad daylight: beer cans, plastic bags, PET bottles, nappies, rotting leftovers, tyres and threadbare clothes have all reached their final destination. Petrozavodsk has some 270,000 inhabitants and they generate more than 590,000 cubic metres of waste each year. The volume of waste on the increase, however, in step with the growing affluence of the city. About 65 per cent of the waste is from households. On the other hand, waste is also a resource, and not just for the thousands of gulls that swarm around the rubbish lorries as we walk around the tip.

Commissioned by NEFCO, a study of waste management in Petrozavodsk has been conducted by the environmental consultancy Pöyry Environment Oy to examine the potential for extracting methane from the city’s tip in order to produce energy. The study was funded by Barents Hot Spots Facility (BHSF), a fund managed by NEFCO for financing critical environmental projects in the Russian Barents region.

“The study shows that extracting methane is feasible. The gas could be used to produce heat at a nearby hen farm, for example. This would reduce annual carbon dioxide emissions by almost 27,000 tonnes,” says Henrik G Forsström of NEFCO.

“In addition to energy production, we’re also studying ways to improve the sorting of waste and processing of hazardous materials,” says Forsström. “We also want to study ways to handle items such as fridges and freezers that contain fluorinated greenhouse gases.”

Forsström adds that improving paper recycling, for example, could also make a big difference since approximately 36 per cent of the waste consists of paper or paperboard.

A project has already been drawn up for extracting methane under the current waste disposal system, and it also deals with improving infrastructure and access roads and building a new sorting system. Under existing plans, the project will be funded by local waste management company Autospetstrans, NEFCO, Northern Dimension Environment Partnership (NDEP) and the Finnish Ministry of the Environment.