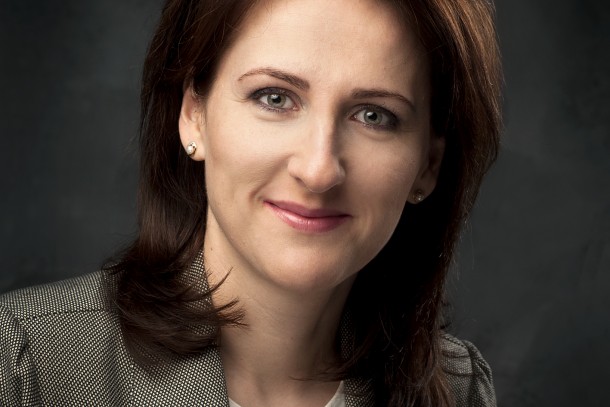 Because of its special features such as low salinity levels, shallow waters and limited overturn through the Danish strait, the Baltic Sea has well-documented, high sensitivity to human pressures.

However, despite this dilemma, people living on the shores of our precious sea deserve to continue to enjoy all the benefits that it provides; whether be it as a source of food and nourishment or a natural reservoir for the provision of energy, raw materials, transport, or recreation. For almost four decades, each nation state on the shores of the Baltic Sea has been as a member of the Helsinki Commission (HELCOM) and participated in the protection of the ecological status of this unique marine environment.

An integral part of the Baltic Sea Action Plan, adopted by the nine coastal Baltic States in Krakow, Poland five years ago, is to determine the maximum allowable amount of pollution (nutrient) inputs corresponding to the healthy status of the sea. The nutrient reduction needs above this level have been divided among the Baltic Sea countries, making the plan not only ambitious, but also a forerunner in putting a global concept of ecosystem approach into practice.

Availability of good quality data is crucial for implementing the Baltic Sea Action Plan, and HELCOM constantly intensifies efforts to ensure reliable data on the status of the marine environment and effluent loads to the sea. For example, one key focus of HELCOM’s BALTHAZAR Project (2009-2012) is on capacity building in environmental monitoring in Russia to provide reliable data for HELCOM assessments.

The 3.5 million EUR BALTHAZAR Project has produced useful and concrete solutions to limit agricultural pollution and the management of hazardous substances in the Leningrad and Kaliningrad regions. For instance, manure handling technical procedures have been developed in six pilot farms, serving as a model and best practice to other farms in North-West Russia. These programs are fully coordinated with the activities of the “Sustainable Manure Management in Animal Farms in the Leningrad Region” project, which was jointly initiated by NEFCO, NDEP and the Finnish Ministry of the Environment.

The BALTHAZAR Project carried out investigations to determine contamination levels at the unauthorized Ust-Tosno landfill in Saint Petersburg, and developed measures to rehabilitate the site. The project also tackled the issue of hazardous waste in Kaliningrad region, particularly mercury from fluorescent lamps in order to reduce the amount of this heavy metal from contaminating the Baltic Sea.

There is no official environmental policy in the Russian Federation for the collection of hazardous waste from households. However, an effective collection system for mercury-containing waste from households has been started, with a focus on raising awareness. Efforts to manage mercury-containing lamps have also been started in the Kaliningrad region.

BASE, a new HELCOM two-year cooperation project, funded by the EU, will be launched soon, with a focus on the implementation of the HELCOM Baltic Sea Action Plan in Russia. BASE will utilize the valuable experience and information gathered from the BALTHAZAR Project, and tackle new ecological issues such as the protection of biodiversity as well as managing ongoing activities and monitoring the implementation process.

HELCOM constantly evaluates progress towards the implementation of the Action Plan and the achievement of country-wise nutrient reduction targets. BALTHAZAR, through BASE, will continue to have influence in HELCOM programs to guarantee the ecological quality of the Baltic Sea marine environment.

The next high-level follow-up meeting will take place at the HELCOM Ministerial gathering in Denmark in autumn 2013. This will be an occasion not only to reflect on the achievements, but also to adjust and, where necessary, update the Baltic Sea Action Plan.