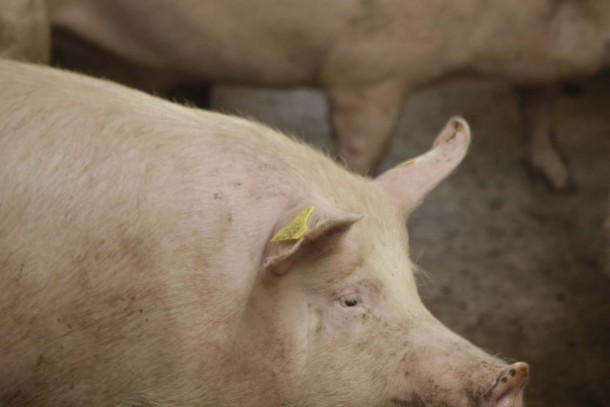 NEFCO has signed three new loan agreements targeting cleaner production in Ukraine. The projects will reduce releases of carbon dioxide by some 2,000 tonnes per year.

Two of the projects include the modernisation of the ventilation and heating systems at pig farms in the Novomoskovsk district in the south-eastern part of the country. The projects are being funded jointly by NEFCO, LLC Vidrozhennia, LLC Vilne-2002 and AgroUkraine.

NEFCO owns 25 per cent of the shares of the finance company AgroUkraine, which is a minority investor in both projects. The third project concerns the construction of three boiler houses at the Podolsk Agrarian Technical University and the College at Kamenets-Podolskyi. This project is financed by NEFCO and the Ukrainian company Gasteploenergo.

NEFCO has granted loans for all these projects from its facility for cleaner production, which constitutes a part of the Nordic environmental development fund. The fund offers so called soft financing, meaning that the loan terms are more favourable than market terms. To date, some EUR 60.4 million has been committed to the fund.

“We are currently witnessing a heavier influx of project enquiries for cleaner production in Ukraine. These three projects illustrate that we have managed to identify financially tenable and environmentally sound projects, says investment manager Maria Maliniemi at NEFCO.
“There is clearly a demand for NEFCO credits from the facility for cleaner production when considering the current recession and the difficulties in the local banking sector”, says Chief Investment Advisor Julia Shevchuk of NEFCO’s office in Kiev.

It is estimated that the three new projects in Ukraine will reduce the releases of carbon dioxide in the country by approximately 2,000 tonnes per year.

NEFCO can finance up to EUR 350,000 of the investment costs in projects aimed at reducing industrial emissions. NEFCO has so far granted EUR 12.8 million to similar projects in Russia, Estonia, Latvia, Lithuania, Ukraine and Poland.

Read about our previous investments in Ukrainian pig farms