The multilateral programme on energy efficiency begins operation in Ukraine 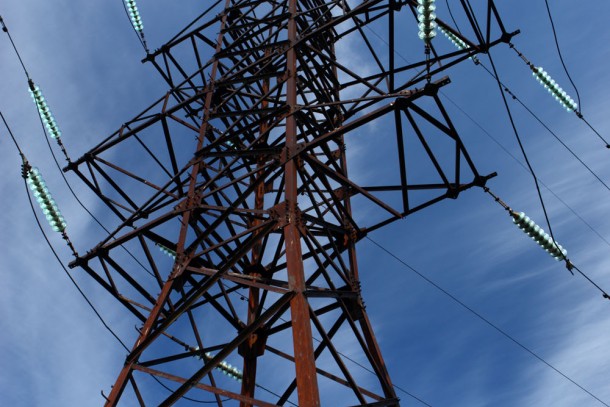 The Eastern Europe Energy Efficiency and Environment Partnership Fund (E5P) is moving ahead in Ukraine after the country’s First Vice Prime Minister Mr. Andriy Klyuyev signed an agreement with the European Bank for Reconstruction and Development (EBRD) earlier this month.

E5P is a EUR 90 million multi-donor fund managed by the EBRD designed to promote energy efficiency investments in Ukraine and other eastern European countries.

The fund was set up under the initiative of the Swedish government during its presidency of the European Union in 2009.

The fund will complement energy efficiency loans provided by financial institutions including the EBRD, the European Investment Bank, NEFCO, the Nordic Investment Bank and the World Bank Group.

Grants under E5P will be allocated to four priority areas: district heating, other energy efficiency projects, environment projects in Ukraine as well as additional projects in other eastern European countries.

In addition to promoting energy efficiency in district heating projects, funding will also support other investments aimed at making substantial energy savings. Environmental projects, such as waste water or renewable energy, will also be within the scope of the grant funding.

NEFCO intends to finance several district heating projects under the E5P programme, and at the moment a project worth some EUR 2.75 million is being planned with the municipal district heating company, Teplotransservice, to upgrade the heating system in Rivne, Western Ukraine. The investment is expected to reduce the consumption of natural gas by 1.3 million cubic meters a year and the payback period is estimated to be around 4 years.

Ukraine has a huge potential to save energy and the government has estimated that some 50 per cent of the energy consumed in the country could be saved by investing in energy efficiency technologies in the industrial and municipal sectors. The International Energy Agency (IEA) maintains that energy efficiency represents Ukraine’s best opportunity to improve its energy security.

Since 2003, NEFCO has financed environmental projects in Ukraine and currently has 85 on-going projects in the country.

Read more about the E5P