The founding and present work of the Arctic Council Secretariat 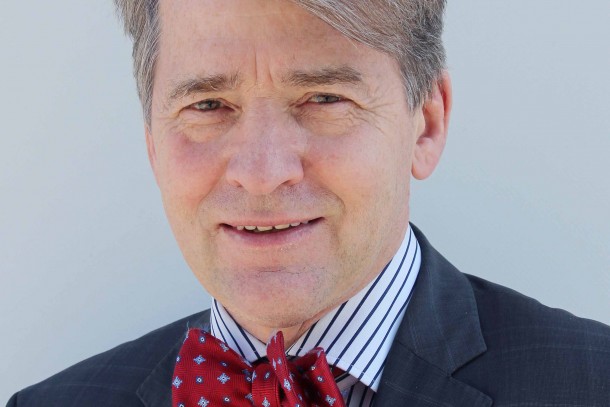 The Arctic Council Secretariat is rolling out a number of initiatives this year. Director Magnús Jóhannesson presents the Secretariat’s work plan in this column.

The Canadian Chairmanship theme – “Development for the People of the North” – and the 11 initiatives that fall under the priorities of responsible Arctic resource development, safe Arctic shipping and sustainable circumpolar communities, was unanimously agreed to by Arctic Council States and Permanent Participants. In addition to several groundbreaking scientific reports, two new and important guiding documents emerged from the meeting. These two documents – the Kiruna Declaration and the Vision for the Arctic – serve in part as the “north star” by which the Arctic Council will build on its accomplishments and steer its work in the nearterm future.

The Vision for the Arctic adopted in Kiruna describes a current and future Arctic that is “peaceful … prosperous … safe … healthy”, while the Kiruna Declaration cites four key goals, focused on the circumpolar North. • Improving economic and social conditions • Acting on climate change • Protecting the Arctic environment • Strengthening the Arctic Council

The ACS will deliver an overview of progress on all of the Arctic Council’s work. Because of the breadth and diversity of that work, the ACS, at the direction of Arctic Council States and Permanent Participants, will cooperate with the Chairmanship and Working Groups, as well as with the Council’s current subject-focused Task Forces, to develop and maintain a comprehensive overview of the Arctic Council’s ongoing projects and their status that demonstrates accountability, transparency and progress. The ACS will also develop concrete plans to implement the Arctic Council Communication Strategy as it was approved in 2012. These plans may draw from a diverse suite of potential initiatives, including new initiatives for outreach in the circumpolar North, academia, an increased presence in social media, and the development of multimedia products.

Finally, the ACS will soon welcome a new team member who will be responsible for the secretariat functions for two of the Arctic Council’s Working Groups – the Arctic Contaminants Action Program (ACAP) and the working group for Emergency Prevention, Preparedness and Response (EPPR). Housing this role alongside the ACS itself will help to enhance the administrative and communications services offered to these two Working Groups. Given NEFCO’s close relationship with ACAP, this will allow for better connections to be made between the Arctic Council Secretariat and NEFCO.