The city of Sosnovy Bor gets upgraded wastewater treatment 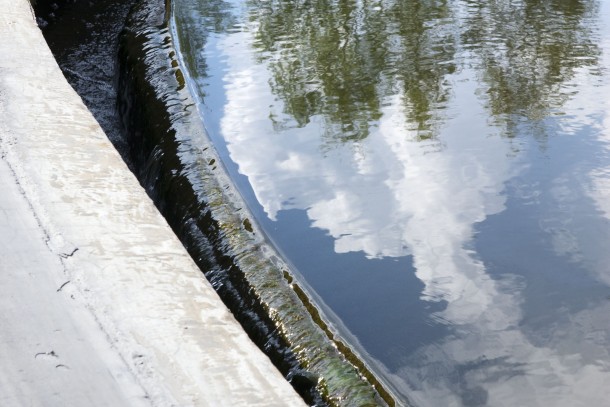 The city of Sosnovy Bor in Northwest Russia inaugurated on Thursday a modernised wastewater treatment plant, which is expected to reduce the discharges of phosphorus to the Gulf of Finland by approximately 22 tonnes annually.

The project has been financed by the city of Sosnovy Bor, the local waterworks Vodokanal, the Russian Federation, NEFCO, NDEP and the Finnish Ministry of the Environment.

The city of Sosnovy Bor, which has some 66,000 inhabitants, is located 80 kilometres west of St Petersburg, Russia. The agreement on upgrading the city’s wastewater treatment system was signed in 2010.

“This is a very cost efficient project. A similar investment and a corresponding reduction of nutrients would cost at least ten times more in the Nordic region. The cooperation with the local decision makers in Sosnovy Bor and the other financiers has proceeded smoothly and we were able to implement the project exceptionally quickly,” says Vice President Kari Homanen at NEFCO.

“The waterworks in Sosnovy Bor is a forerunner in wastewater treatment and chemical phosphorus removal in the Leningrad region,” says Director Kristiina Isokallio at the Finnish Ministry of the Environment.

“NEFCO has efficiently managed the NDEP grant allocated for the improved Sosnovy Bor wastewater treatment with Vodokanal and municipal authorities. We hope this excellent example will lead to other similar investments in the Gulf of Finland basin,” says Jaakko Henttonen, NDEP Fund Director.

Read our press release in English or Finnish