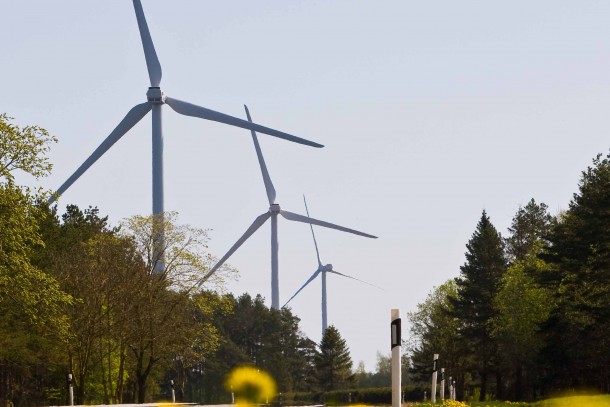 For the past five years, NEFCO has been an active participant in the project-based segment of the carbon markets which have mobilised significant new investments for climate change mitigation.

The TGF’s active procurement phase began in early 2005 and ended in December 2009. Since April 2006, the TGF has been a public private partnership with the addition of nine private sector participants, in addition to the founding six sovereign investors (Denmark, Finland, Germany, Iceland, Norway and Sweden).

In a newly published report, NEFCO takes stock of the TGF’s experiences and lessons learned over this five-year period. A founding objective was to provide economic resources for JI project. The TGF has over the years, evaluated over 200 investment proposals in Russia, Ukraine and the Baltic countries, mostly in the energy sector, presenting almost 100 to its Investor’s Committee and ultimately developed a portfolio of 13 projects with signed Emission Reduction Purchase Agreements (ERPA).

“The final portfolio represents over 400 million EUR of capital investment in cleaner energy technologies, hence each euro of TGF carbon financing leverages over 10 EUR of investment. Most of these projects have been in the renewable energy, energy efficiency and fuel switching sectors”, said Ash Sharma, who has been the Fund Manager since 2005.

The TGF has engaged a wide range of stakeholders in the course of its work, notably project owners, host governments, financing institutions, consultants and auditors. An important part of its mandate was to disseminate the knowledge gained through implementation of real investments and build capacity through “learning by doing”. This has occurred against a backdrop of an evolving regulatory environment, since the TGF started operations before the Kyoto Protocol was ratified and the JI procedures have developed since then. Today, the TGF has “registered” 5 of its projects out of a tally of 16 globally, and is one of the first programmes where AAUs and ERUs has been issued and distributed to participants.

“The main benefit of JI has been to provide an additional revenue stream that can support energy projects over a period of time, creating incentives for good management and appropriate monitoring, Ash Sharma concludes.

However, the report also cautions that the modalities and procedures of the mechanism need upgrading to ensure a more timely and predictable flow of projects, and that climate policy needs to recognises the role of JI in a post Kyoto environment if JI is to realise its full potential.