Russia to clean up on Svalbard 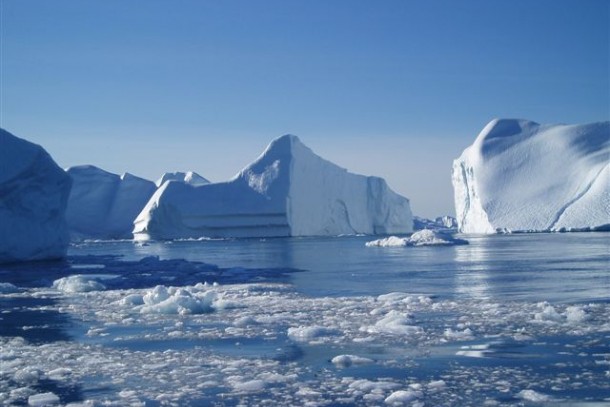 Russia intends to spend some EUR 4.6 million on clean-up after Russian activity on Svalbard, which is the Norwegian Arctic archipelago located about midway between mainland Norway and the North Pole.

The Russian Ministry of Natural Resources has announced a tender for a state order on clean-up of areas on Svalbard where there has been Russian activity, RIA Novosti and Barents Observer report. The contract includes removal of sunken objects that can be of harm for navigation, removal of polluting waste materials, oil waste and scrap metal. The work should be done in the period 2011-2013.

This is not the first place in the Arctic where Russia has started to clean up environmental damages. In September 2010 the Ministry of Natural Resources announced a similar tender for removal of polluting waste materials from Franz Josef Land.

Russia is planning to increase its presence on Svalbard and is now preparing a strategy that should be ready within the next couple of weeks. The country is also planning to build a research centre for monitoring of the environment in the Arctic.

There are some 400 Russians living on Svalbard, which has a total population of approximately 2,700. Most of the Russians live in the mining town Barentsburg and are employed at the state company Arktikugol’s coal mines.

The Svalbard Treaty (1920) recognises Norwegian sovereignty over Svalbard and the 1925 Svalbard Act makes Svalbard a full part of the Kingdom of Norway. Coal mining is the main industry on the archipelago. In addition, research and tourism have developed rapidly over the last years.