PSI to finance four new climate projects in the Arctic 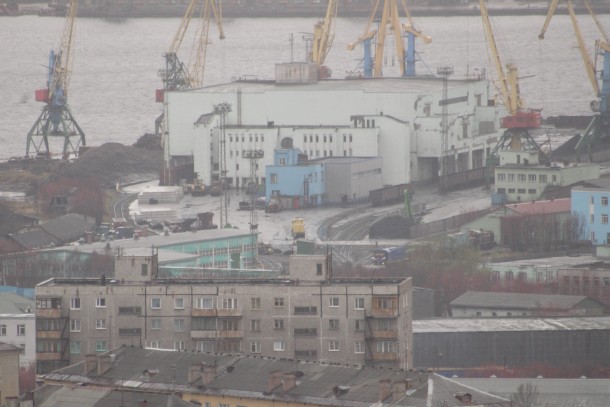 The overall investment budget for the projects is EUR 4.3 million. The projects will pave the way for the cleaner combustion of diesel, the replacement of fossil fuels with renewable energy, as well as for technical upgrades at diesel power plants in the Murmansk region and the Republic of Karelia. Furthermore, an expression of interest to finance a project to address emissions of mercury was approved by the PSI Committee.

One of the projects in the Republic of Karelia aims to reduce black carbon emissions in several small settlements which primarily depend on diesel generators to produce electricity. Replacing the generators with renewable energy sources will reduce black carbon emissions and is expected to provide health benefits from lower exposure to fine particulates.

“The project will enable implementation of new technology as well as ensure the electricity supply in these communities. However, the most important aspect is that both the environmental and health impact of black carbon will be reduced,” says Amund Beitnes, Senior Investment Manager at NEFCO.

Black carbon, or soot, consists of fine particles produced from the incomplete combustion of, for example, diesel fuel, wood and oil. Recent studies have suggested that black carbon may be responsible for 30-50 per cent of the warming observed in the Arctic. Unlike long-lived greenhouse gases such as carbon dioxide, black carbon’s warming effects are short-lived. This means reductions in emissions will help to mitigate Arctic warming in the near term.

Projects to manage PCB and other hazardous waste and to reduce mercury emissions from non-ferrous metal smelters, especially zinc, are also expected to be implemented through PSI in the future.

PSI was established by the Arctic Council in 2005 and is administered by NEFCO. The purpose of the fund is to finance pollution-preventing initiatives in the Arctic region. PSI is a financing instrument open to contributions from Arctic Council members, observers and other interested partners.