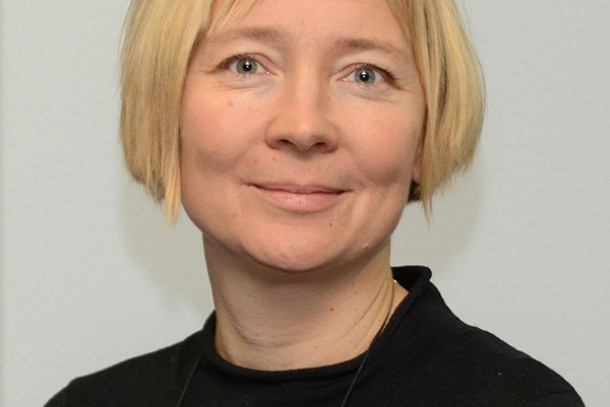 Recent years have been a rewarding time in the protection of the Baltic Sea. Improved wastewater treatment in St Petersburg and actions taken to prevent the discharge of phosphorus at the fertiliser factory on the Luga River in Russia are now bearing fruit.

In just a few years, it has been possible to reduce phosphorus loading in the Gulf of Finland by more than 60%. Observations made by research bodies, ordinary people with summer homes and yachters alike all bear testimony to the impacts of the “Gulf of Finland miracle”. For example, not even the hot weather in summer 2014 triggered massive blue-green algal bloom in the eastern part of the Gulf of Finland, and the water remained clear and algae free throughout the summer.

This change for the better in the state of the Baltic Sea during our own lifetime is a great achievement, which tells that it pays to act strategically in environmental protection and to have clear performance targets in mind. It is easy to define the indicator in the successful combat against eutrophication: fewer tonnes of phosphorus and nitrogen.

The “polluter pays” principle is often referred to in environmental protection. However, it’s not worth going down that path as regards protection of the Baltic Sea. Studies show that both Finland and Sweden, which are also among the wealthiest states in the catchment area, suffer most from the consequences of eutrophication. The treatment of wastewater in St Petersburg was improved largely with Russian money, although also the Finns and Swedes invested their own small share in the improvement. The result is a clear Gulf of Finland, the ensuing recreational benefits of which are far greater than the costs involved. Activities have thus been rational on all sides, a kind of voluntary trading scheme for nutrients where the benefit gained in the form of increased recreational value of the Baltic Sea is far greater than the resources used.

Reducing point-source loading – i.e. discharges of municipal and industrial wastewater – is still the quickest and most effective way to reduce nutrient loading of the entire Baltic Sea. Populous Poland and the Baltic States can still do much to treat wastewater as effectively as possible with new treatment plants built with EU support. The difficult political situation and decline of the rouble have hampered environmental co-operation with Russia, but from the viewpoint of the state of the Baltic Sea, political relations will not diminish Russia’s key significance here. Cleaning the wastewater discharges originating from the Kaliningrad and Leningrad regions is a key issue as far as the sea is concerned.

Similar large-scale possibilities to reduce discharges can also be found in Belarus – a poor state without access to the Baltic Sea and no benefits whatsoever from improvements in the state of the Baltic Sea. However, reducing the nutrient load from Belarus is crucial especially for the Baltic Proper. Thus it makes sense for us inhabitants along the northern coast of the Baltic to support measures aimed at mitigating the point-source loading in Belarus.

In protecting the Baltic Sea, helping a neighbour, albeit a more distant one from our own perspective, is often the most sensible course of action. Let’s call it trading of discharges or just neighbourly help. During trying political and economic times, co-operation is more challenging, but nevertheless it is worth remembering its importance for the Baltic Sea.

Marjukka Porvari works as Director for the John Nurminen Foundation in Helsinki, Finland.