Norwegian contribution to the Nordic NIU fund for supporting Ukraine 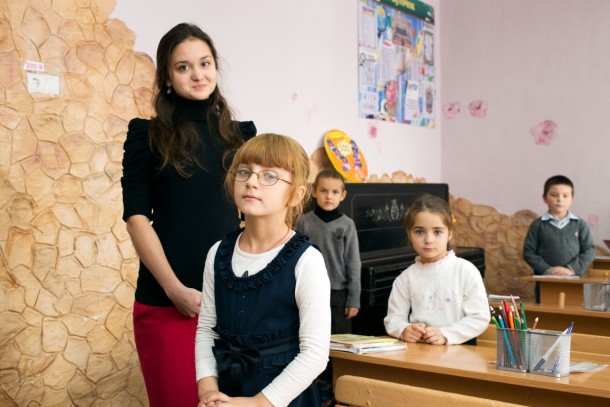 The Norwegian government, together with the other Nordic countries, has financed the activities of the fund Nordic Energy Efficiency and Humanitarian Support Initiative for Ukraine (NIU) since its inception in October 2014. Norway decided at the end of last year to contribute an additional NOK 37 million, approx. EUR 3.8 million, for new projects to be financed in 2018.

The NIU addresses energy-efficiency measures in schools, day-care centres and health institutions as well as street lighting in south-east Ukraine in cities that have been affected by the ongoing conflict.

The programme has so far financed 25 projects in 21 cities in the regions of Donetsk and Luhansk as well as neighbouring regions. A fifth round of 16 new projects will be assessed for financing during 2018. Up until now the projects have been fully grant financed, but the new round seeks to combine loan and grant financing to the cities.

The project portfolio includes refurbishment of public buildings to reduce the amount of energy used for heating, electricity and warm water as well as to upgrade street lighting to LED lights. The decreased energy consumption will also reduce the impact on the environment, resulting in, for example, a decreased amount of CO2.

The approved grants under NIU total EUR 12 million. During last year, 8 projects were completed, and to date a total of 16 projects have been completed under the initiative.

In 2014, the Nordic Foreign Ministers at the Nordic Council session in Stockholm decided to contribute to the reconstruction of municipal infrastructure in the affected areas in Ukraine by launching a new initiative focusing on refurbishment and reconstruction of public buildings in Eastern and Southern Ukraine.