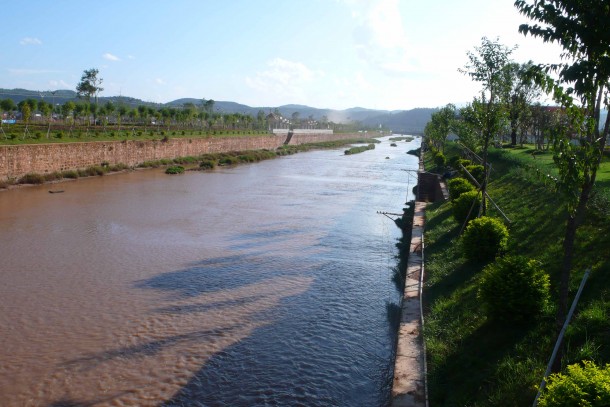 The Norwegian Government, through the Ministry of Finance will invest €30 million, or around 283 million Norwegian kroner in the Nefco Carbon Fund (NeCF). The Ministry of Finance is authorized by the Storting (the Norwegian Parliament) to contract delivery of carbon credits (Certified Emission Reductions, CER, and Emission Reduction Units, ERU) from the Clean Development Mechanism, CDM, and Joint Implementation, JI. The combined budget appropriation for 2008 is 4.1 billion Norwegian kroner.

Ash Sharma, Senior Investment Manager, Carbon Finance and Funds at NEFCO, who heads the NeCF stated “We are very pleased that the target capitalisation of the fund has been exceeded, bringing total climate funds under management to over €100 million. This significant investment from the Norwegian Government allows the NeCF to support a greater volume of climate mitigation investments around the world, including larger transactions. We are also actively looking at opportunities of co-purchasing with the Norwegian programme and other NeCF investors.”

The fund is currently evaluating procurement opportunities under the CDM in China, India, south east Asia and Africa, and has already allocated approximately half its capital to signed ERPAs to projects in China. The NeCF has committed a proportion of its fund capital to post 2012 purchases in order to provide an extended cashflow to projects, regardless of the outcome of the international climate negotiations on a successor to the Kyoto Protocol.

Read our press release in English, Norwegian, Swedish or Finnish.