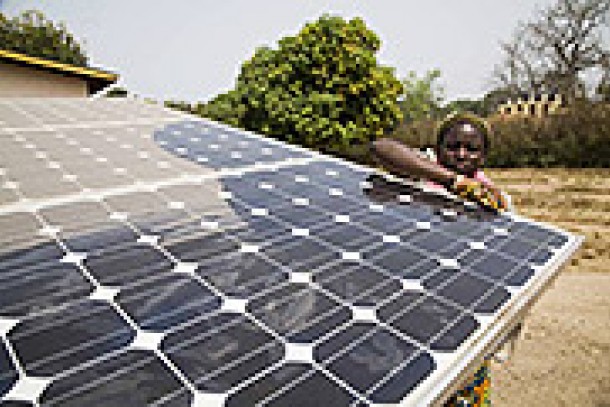 The third call for proposals under the Nordic Climate Facility (NCF) will be launched in late October 2011. The NCF provides grants to development projects that have the potential to combat climate change and reduce poverty in low-income countries.

The initiative has created a lot of interest among potential applicants and in the recipient countries as the demand for this type of seed-funding remains high.

NCF is financed by the Nordic Development Fund (NDF) and jointly implemented with NEFCO. The two previous calls each had separate themes for mitigation and adaptation proposals. The third call, however, has a single designated theme focusing on “Innovative low-cost climate solutions with focus on local business development”. The theme encourages business development and business opportunities which provide goods and services that will help reduce carbon dioxide emissions and facilitate climate change adaptation. A strong positive development impact, in addition to expected climate change benefits, is expected from successful applicants.

NCF encourages, in particular, concrete technological innovations in areas susceptible to climate change, such as energy, transport, water and sanitation, health, agriculture, forestry as well as other areas related to natural resource management

Detailed instructions relating to the third call for proposals will be published on NDF’s and NEFCO’s web sites by the end of October 2011.

Read our brochure on NCF