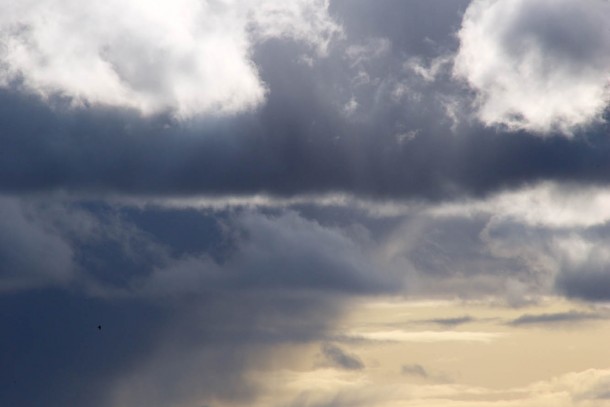 Apart from improving ecological conditions in Lake Kenozero, which occupies some 100 square kilometres of the park, the wastewater facilities will also uplift sanitary conditions for the inhabitants of Pocha and Ust’-Poacha villages, which are situated in the northern part of Kenozersky National Park.

As part of the project, new wastewater plants, precipitation, infiltration basins and sludge deposit designed by Bioforsk, a Norwegian environmental consultancy, have been constructed. The Vershinino project has also improved the water supply system by constructing new water intake facilities and booster pumping stations as well as laying new pipelines to the municipally owned buildings.

The Arkhangelsk Oblast Energy Efficiency Center has assisted with planning and co-ordinating the project. NEFCO and the Norwegian government , together with the Archangel Region and the local Plesetsk Municipality, have supported the project. NEFCO ‘s EUR 240,000 input into the project has been drawn from its Barents Hot Spots Facility.

The groundwork for the project has been carried out by local companies: LLC StroymetServis, LLC NPO Rand , LLC Scientific and Production Center TekhnoDrevServis.

“We are delighted to see that this project has been finally realized after so many years of hard work . Improved water reticulation services in this area will promote biodiversity, sanitation in the local villages and boost tourist numbers. The project will also serve as an example of a cheap, effective solution for small-scale water treatment facilities, which can be built and operated in remote villages all over the Russian Barents region,” says NEFCO’s Senior Adviser, Henrik G Forsström .

Some 322 species of terrestrial vertebrates, including 50 different kinds of mammals inhabit the Kenozersky National Park. Twenty eight species of fish have been discovered in the park’s lakes and rivers .