New report on carbon crediting schemes in Peru and Vietnam 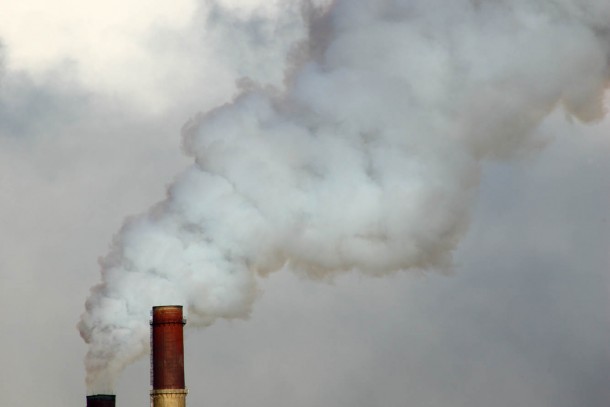 The NOAK-NEFCO Partnership Initiative was launched in 2010. The Initiative began with a feasibility study in January 2011, which has now been completed and is made available here.

The study explored the potential for implementation of a pilot crediting scheme in Peru and Vietnam. The host countries and candidate sectors were selected by the NOAK-NEFCO Project Group based on extensive consultation and discussions with the countries concerned and their stated priorities, including missions to Lima and Ha Noi.

The over-arching objective of the proposed programmes in Vietnam and Peru will be to improve the host country’s readiness to benefit from international climate finance and/or the carbon market for supporting up-scaled mitigation action in the cement and waste management sectors, respectively. The Pilot Programme shall give special emphasis to exploring opportunities to utilise new forms of international climate finance, including possible new market-based mechanisms.

Once financing is secured, the Partnership Initiative will proceed to a Nordic Pilot Programme for NAMA readiness, in which technical assistance is provided for the possible implementation of a real, full-scale crediting scheme. Further information is expected to be made available at the COP 17 event in Durban, South Africa.

The programmes are planned for a 2 year period, commencing early 2012 and NEFCO will be the implementing agency.

In addition, the Partnership Initiative will be presented at the Latin American Carbon Forum in San Jose, Costa Rica, on 28th September 2011.