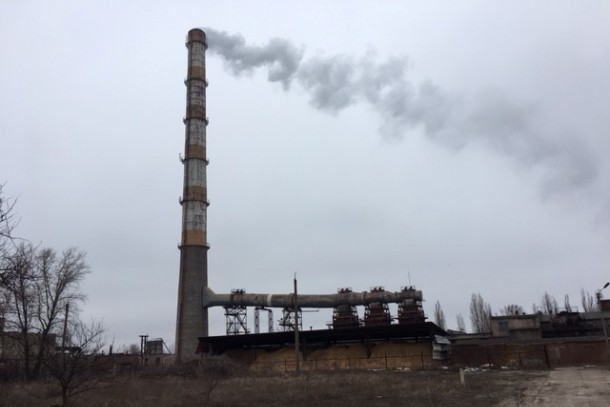 The Board of Directors has approved three new projects that were also approved at the Eastern Europe Energy Efficiency and Environment Partnership (E5P) Assembly of Contributors in London in the beginning of December. Two of the projects concern investments within energy-efficiency related to district heating and public buildings in Ukraine, and the third investment is a demonstration project related to energy-efficiency investments in public buildings in Georgia. NEFCO’s total loan amount to these projects will be approx. EUR 12.8 million.

The district heating project in Ukraine will focus on introducing renewable fuels and energy-efficiency measures in the district heating system in the city of Horishni Plavni. The existing production facility will be modernised and upgraded with new bio-fuel boilers designed for sunflower husk as the primary fuel. Annual savings of electricity and gas will be approx. 800 MWh and 7.85 million m3 respectively, and the expected annual CO2 reductions will be approx. 17,000 tonnes. The total project investment will be approx. EUR 8 million, of which NEFCO will finance up to EUR 5 million.

The energy-efficiency project in the city of Lutsk concerns renovations and implementation of energy-efficiency measures in 40 public buildings in the city. The measures will mainly be implemented in schools and day-care centres, and a total of 26,000 children and teachers will benefit from a better learning environment. It is estimated that the implemented measures will approximately reduce electricity consumption by 600 MWh and heat consumption by 10,600 Gcal. The annual CO2 reductions are estimated to approx. 4,200 tonnes.

The project in Georgia will introduce energy-efficiency measures and the use of renewable energy alternatives in 25 public buildings. The buildings are in three different climate zones in Georgia and consist of a total area of 70,000 m2. It is estimated that the implemented measures will reduce energy consumption by 7,385 MWh/y annually. The annual CO2 reductions are estimated to 1,300 tonnes. The total project investment will be approx. EUR 4.7 million, of which NEFCO will loan finance EUR 2.8 million.

The Eastern Europe Energy Efficiency and Environment Partnership (E5P) is a EUR 180 million multi-donor fund managed by the EBRD and designed to promote energy-efficiency investments in Eastern European countries. The fund was established under an initiative of the Swedish government during its presidency of the European Union (EU) in 2009. E5P complements energy-efficiency loans provided by financial institutions, including the European Bank for Reconstruction and Development, the European Investment Bank, KfW, NEFCO and the World Bank Group. Contributors to E5P are the EU and the US, as well as Denmark, Estonia, Finland, Germany, Iceland, Ireland, Latvia, Lithuania, Norway, Poland, Slovak Republic, Sweden, Switzerland and Ukraine.