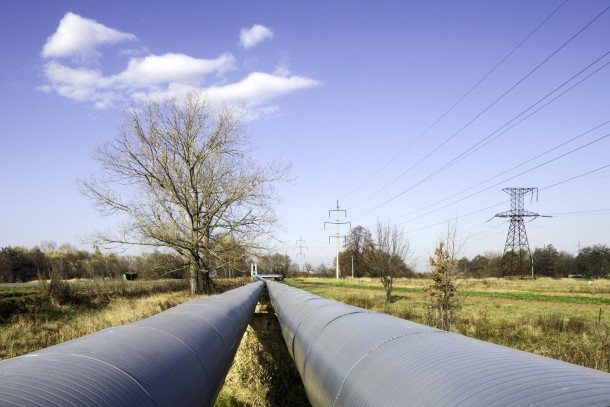 NEFCO’s financial accounts for 2013 show tangible environmental results as a result of comprehensive project activity during the period.

According to the Corporation’s environmental status report, the climate investments in 2013 reduced carbon dioxide emissions by some 4.7 million tonnes – a figure corresponding to the amount of carbon dioxide emitted by 14.5 million persons travelling by airplane, back and forth, from Helsinki to Brussels. NEFCO’s energy efficiency projects reduced electricity consumption by 15,110 gigawatt hours during the period. This corresponds to 18% of the annual electricity consumption in Finland.

A total of 59 new projects were approved and administered by NEFCO during the period, and the value of all funds managed by the Corporation was EUR 469 million. NEFCO also started negotiations on signing framework agreements with Georgia and Armenia aimed at starting business operations in the two countries concerned.

During the period, NEFCO signed new project agreements in the fields of renewable energy, energy efficiency, cleantech, the modernisation of industrial production facilities and wastewater treatment plants. NEFCO’s financial accounts for 2013 indicate a surplus of EUR 634,000. The financial accounts will, however, still be examined by NEFCO’s Control Committee before final approval

“The flow of new approved projects remained at the same level as the year before but, on the other hand, we experienced an all-time high as regards the number of incoming new project enquiries, which are being reviewed by our administration,” says NEFCO’s Managing Director, Magnus Rystedt.