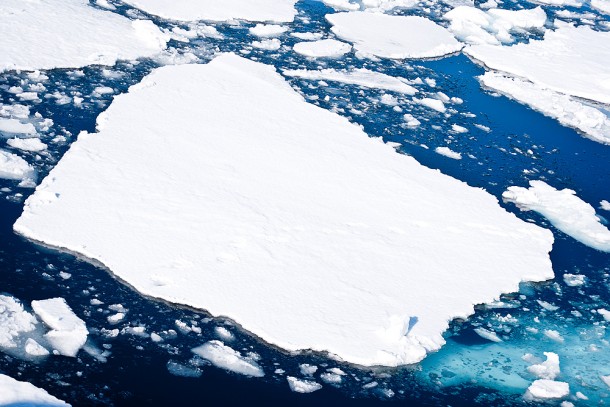 NEFCO’s financial accounts for 2012, which were approved by the Board of Directors today, show healthy environmental results, and indicate expanding geographical frontiers for the corporation’s business operations.

According to the corporation’s environmental status report, climate investments in 2012 reduced carbon dioxide emissions by some 3.6 million tonnes – a figure corresponding to the amount of carbon dioxide emitted by 11.7 million persons travelling by airplane, back and forth, from Helsinki to Paris.

A total of 65 new projects were approved and administered by NEFCO during the period, and the value of all funds managed by the corporation was EUR 549 million. NEFCO also expanded its geographical area of operations to Moldova, opening the way for new environmental projects in that country. During the period, NEFCO signed new project agreements in the fields of renewable energy, energy efficiency, cleantech, the modernization of industrial production facilities and wastewater treatment plants.

Despite the dismal performance of the carbon market, NEFCO managed to broaden its climate financing operations, and notched some progress in its technical assistance and market readiness activities, most notably with the Nordic Climate Facility (NCF) and Nationally Appropriate Mitigation Action financing.

The core carbon market activity delivered good results, notwithstanding deflated demand and market price, with over 2 million emission reductions delivered to public and private sector participants in its carbon funds.

NEFCO’s business operations in the Arctic region also received a further shot in the arm, with the U.S. Government allocating funds to the Arctic Council’s Project Support Instrument (PSI), which is administered by NEFCO.

”Last year NEFCO received a record number of project inquiries, which is a clear indication of the strong demand for our services”, says the corporation’s Managing Director, Magnus Rystedt.