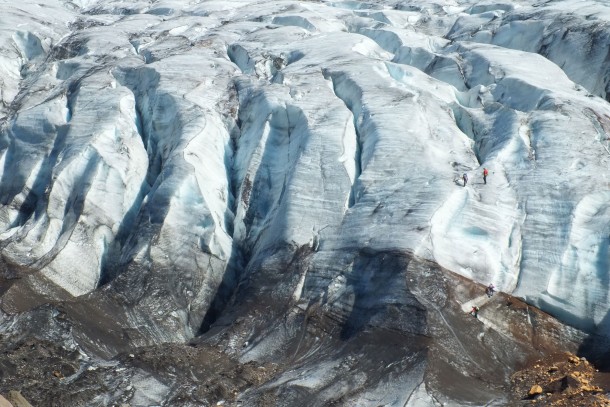 NEFCO has been granted admission to the Climate and Clean Air Coalition to Reduce Short-Lived Climate Pollutants (CCAC). The Coalition was launched in February 2012 to catalyse major reductions in short-lived climate pollutants (SLCPs) with an initial focus on black carbon, methane and some hydrofluorocarbons (HFCs).

Compelling scientific evidence indicates that fast action to reduce emissions of short-lived climate pollutants, especially methane and black carbon, has the potential to slow down global warming by up to 0.5°C between 2010 and 2050, as well as prevent more than two million premature deaths each year and annual crop losses of more than 30 million tonnes after 2030. Reducing SLCP emissions also contributes to staying within the 2°C target in the near term. Furthermore, introducing alternatives to HFCs will help avoid the substantial build-up of these substances with high global warming potential in the atmosphere.

The Coalition is the first global effort to treat SLCPs as a collective challenge. The key strength of the Coalition is in its potential to leverage high-level political will to catalyse global action to reduce SLCPs.

The Coalition has approved ten initiatives to catalyse action to reduce SLCPs, and the first activities funded by the Coalition are underway. These initiatives include methods to reduce emissions of short-lived climate pollutants from agriculture, vehicles, brick production and solid waste for example.

The ministerial high level Assembly for the CCAC is being held in Oslo, Norway today. NEFCO’s Managing Director Magnus Rystedt is attending the event.

Learn more about the CCAC

Learn more about the ministerial CCAC Assembly in Oslo