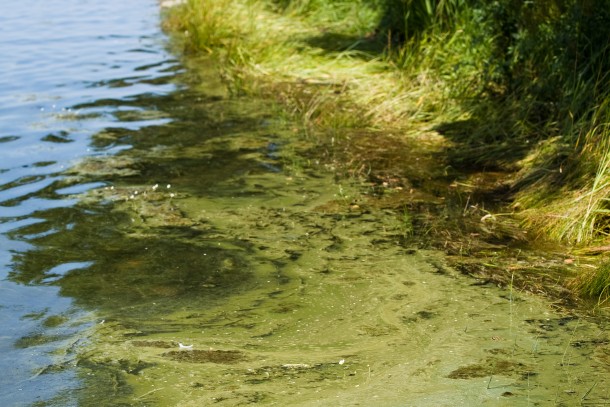 The Nordic Environment Finance Corporation is to invest 700 000 euros in a wastewater treatment project in Sosnovy Bor, a city with 66 000 inhabitants some 80 kilometres west of St Petersburg, Russia.

The total cost of the project is 3 million euros. The other co-financers of the project are the Municipal Unitary Water Enterprise Vodokanal, the Russian government, the Finnish Ministry of Environment and the Northern Dimension Environmental Partnership (NDEP).

“This is a very cost efficient project. A similar investment project in the Nordic region would have cost ten times more to reduce a similar amount of phosphorus”, says Kari Homanen, Senior Investment Manager at NEFCO.

Phosphorus will be removed with the help of chemicals. This method is widely used in the Nordic countries and it has also been used at the Central Wastewater Treatment Plant in St Petersburg since last year. The initial project in St Petersburg reduced the city’s annual release of phosphorus by 320 tonnes.

Read our press release in English, Finnish, Swedish or Russian