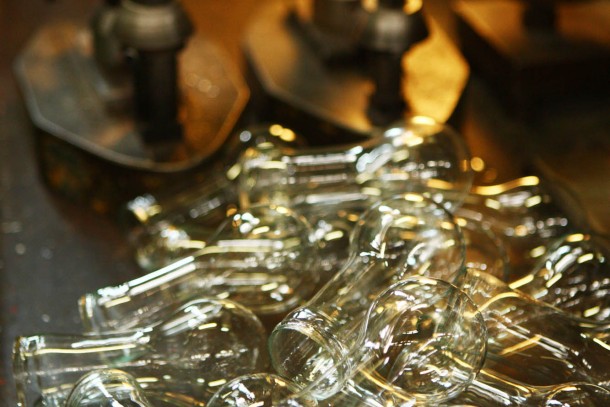 NEFCO’s board of directors has decided to replenish the corporation’s facility for cleaner production by 4 million euros. The decision was made on Wednesday during NEFCO’s board meeting in Saint Petersburg, Russia.

The facility for cleaner production was established in 1997 to promote technological investments in industrial projects in order to curb the emission of harmful substances into the environment.

The facility can finance up to 350,000 euros or 90 per cent of the investment cost for such projects in the form of subsidized loans.

Since the establishment of the facility, NEFCO has granted loans worth 13.8 million euros for 63 projects. The facility’s current geographical focus is mainly on Russia and Ukraine where the most recent projects have been the upgrading of heating substations and the installation of energy efficient heating and ventilation systems on pig farms in Ukraine.

”The facility for cleaner production has been a success story and the emission reductions generated through these projects have been cost efficient. The replenishment of this facility enables us to invest in a wide range of similar projects in Russia, Ukraine and Belarus”, says NEFCO’s managing director, Magnus Rystedt.