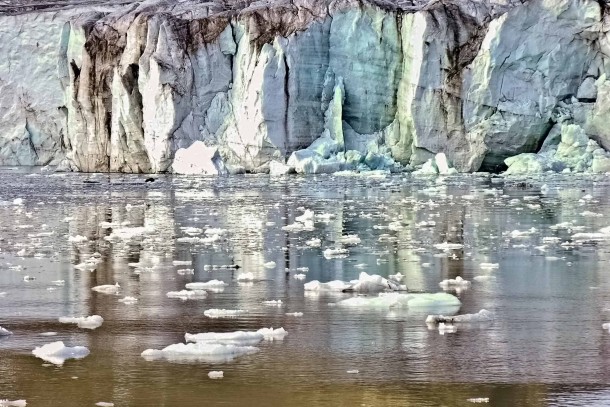 The Operational Review of NEFCO’s Carbon Finance and Funds activities in 2014 shows continued progress for innovative climate financing. Today NEFCO is one of the few actors remaining in the carbon credit market.

Last year was an active year for the NEFCO Norwegian Carbon Procurement Facility (NorCaP), which was established by Norway in 2013 with NEFCO as the facility manager. From the first call for proposals, 10 projects were contracted, for a total volume of some 19 million tonnes of carbon savings, primarily from projects in Latin America. A second call was launched in September 2014, which received 112 proposals from 27 countries.

The NEFCO Carbon Fund (NeCF) was also opened up for procurement on behalf of Norway from new CDM projects in Least Developed Countries in connection with the second NorCaP call and received some 44 project ideas.

The activities of the Nordic Climate Facility (NCF), which is financed by the Nordic Development Fund (NDF) and administered by NEFCO, also bloomed last year. The evaluation of project proposals received under the fourth NCF Call for Proposals was completed in 2014 with 12 project proposals selected for contract negotiations, resulting in a number of new signed grant agreements by the end of the year and during the first quarter of 2015. A new fifth NCF call under the theme Climate resilience in urban and private sector contexts was also launched in December 2014 and the 58 received proposals are currently being evaluated.

The activities of the multi-donor Baltic Sea Region Testing Ground Facility (TGF), a pioneering climate finance instrument launched back in 2003, were further completed during the year. A report describing the background and the highlights of this facility and its project portfolio can be found here.