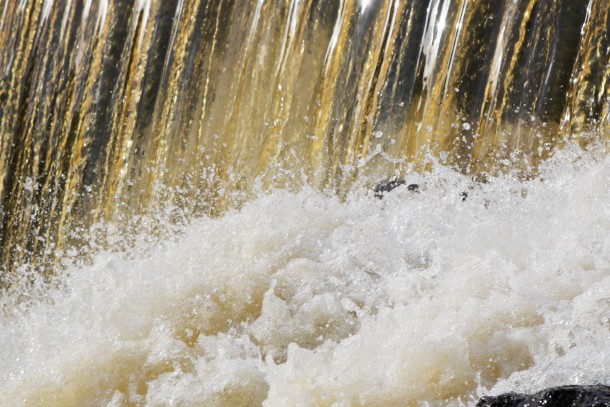 This is NEFCO’s first ERPA-agreement and hydro project in Laos.

The Clean Development Mechanism project is located in the Huapanh province in the eastern part of the country, close to the border with Viet Nam. The purpose of the project is to generate electricity from a hydro plant, which will be constructed in Nam Sim some 20 kilometres from the district capital of Viangxai.

The 9 megawatt hydro power station is a so called run-of-the-river type, which is a form of hydroelectric generation whereby the natural flow and elevation drop of a river are used to generate electricity. These kind of hydro power stations are known to have a marginal water storage capacity and therefore a low environmental impact.

The project is expected to reduce emissions of carbon dioxide by some 141,500 tonnes of CO2 equivalents by the end of the crediting period in 2019. The hydro power generated will increase the share of renewable energy in the regional grid, replacing imported power generated by fossil fuels.

The project will also have a beneficial social impact. Currently, the majority of the households in the area affected use kerosene for lighting and firewood for cooking. The lack of stable supply of electricity has been a major factor in slowing down socio-economic development in this part of Laos. The hydro project will contribute to improved electricity supply, which in turn will improve the living conditions for the local population and possibly improve possibilities to develop the tourism industry in the region. Laos is classified as a least developed country by the United Nations.

NEFCO Carbon Fund (NeCF) procures emission reduction units from so called CDM projects on behalf of its investors, enabling them to meet their commitments under the EU Emission Trading Scheme and the Kyoto Protocol. The NEFCO Carbon Fund (NeCF), established in 2008, has invested in a 100% renewable energy portfolio, primarily in wind and hydro energy projects in Asia and Latin America.

NeCF currently has access to financial resources of EUR 115.3 million, raised from players in both the sovereign and private sector. Replenishment negotiations on raising the fund’s capital under Tranche 2 are underway with various investors.

Read about NEFCO’s other carbon investments in hydro power