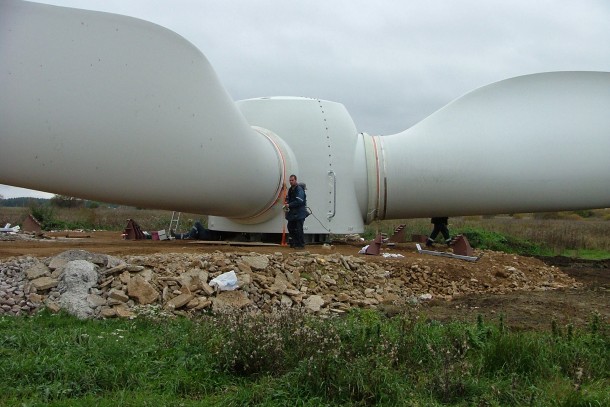 The Nordic Environment Finance Corporation announced on Wednesday that its Carbon Fund (NeCF) has signed Agreements to procure emission reductions from a wind energy project in Jiangsu province, and a small hydro project in southwest China. The projects will be implemented under the Kyoto Protocol’s Clean Development Mechanism (CDM). These are NEFCO’s first projects in China.

The first CDM project is developed by the Chinese renewable energy company, the Yangtze New Energy Development Co. and will consist of installation of 134 wind turbines, each with a capacity of 1,5MW. The total capacity of 201 MW will generate an expected electricity production of 544 GWh. This is equivalent to supplying the electricity needs of over 119,000 average EU households.

Under the transaction, the NeCF is expected to purchase ca. 1.4 million Certified Emission Reductions. The renewable energy produced will displace a mix of fossil fuel-fired power generation from the East China grid.

The second transaction is a small hydro project located in south west China, which is expected to generate ca. 250,000 Certified Emission Reductions.

“These inaugural investments are an important milestone for the NEFCO Carbon Fund, coming only a few months after its founding. Moreover, by investing in wind power and small hydro, this emphasises our commitment to the promotion of high-quality, clean energy projects within our portfolio” said NeCF Fund Manager Ash Sharma.

The NeCF is evaluating a number of deals in the area of renewable energy and energy efficiency in China, India and south east Asia.

Read our press release in English, Swedish or Finnish