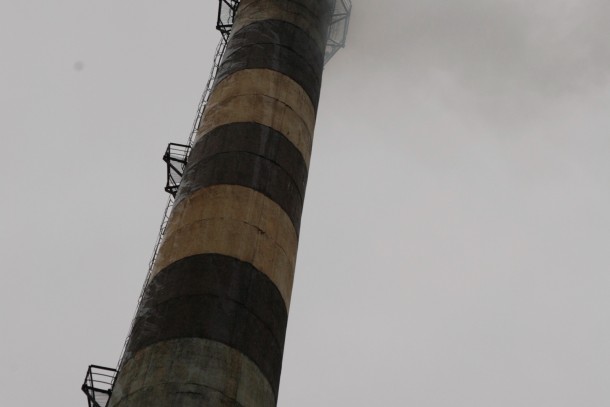 Industrialiseringsfonden for Udviklingslandene (IFU) or the Industrialisation Fund for Developing Countries, offers risk capital and advice to businesses investing in developing countries. IFU is an independent, self-governing fund established by the Danish state to assist Danish investments in developing countries and manager for IØ (Investeringsfonden for Østlandene) investing in Central and Eastern Europe. IFU will invest €5 million.

The fund’s target capitalisation is €50 million, of which €42 million has now been pledged. The existing investors are DONG Energy, the Danish Energy Authority and NEFCO itself. The fund may close at, below or above this level, and is by invitation only. The initial round of subscriptions were invited until June 30th 2008, but the NeCF remain open to subscriptions and currently is in discussions with other potential investors.