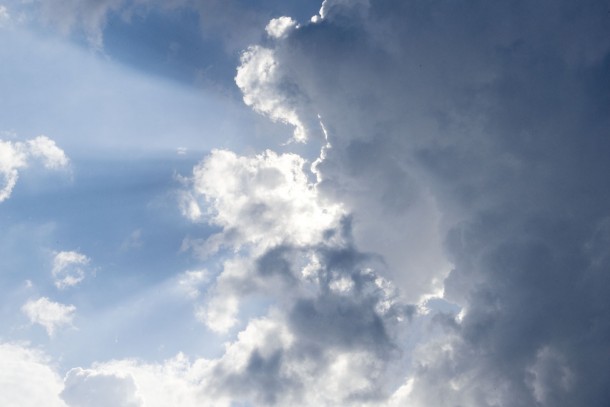 The focus of the second call of proposals will be on renewable energy and urban adaptation to climate change.

The second call was originally planned to focus on biomass energy but it was decided the scope will be broadened by including energy sources that may not have separate calls, such as geothermal energy.

Possible projects on urban adaptation to climate change may include planning and implementing management information systems. Such systems can increase nature disaster preparedness through weather monitoring and climate-proofing of infrastructure such as storm drainage systems.

The Nordic Climate Facility was established in September 2009. The first call for proposals attracted 138 initial applications. All in all, up to 14 applicants will receive grant funding from NCF this autumn. The total funding for the first call for proposals was EUR 6 million, which means that EUR 12 million has in total been reserved for the Nordic Climate Facility so far.

Read our brochure on NCF