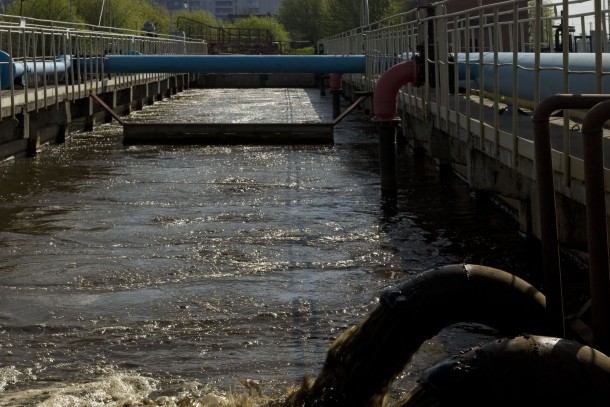 The coffers of the Northern Dimension Environmental Programme (NDEP) have been replenished by its member countries.

The replenishment comes in the wake of negotiations, which were initiated by the NDEP Assembly last year during NEFCO’s chairmanship of the organizations’ Steering Group. All in all, the NDEP has managed to raise up some EUR 45.3 million in fresh capital to fund new environmental projects.

The replenishment coincides with the NDEP’s 10th anniversary, which is being celebrated this year, and financial pledges and contributions have been received from the EU, Finland, Norway, Russia and Sweden.

“These new funds will enable us and our business partners to prepare projects critical for improving the state of the environment in the Baltic and Barents Seas region”, says NDEP Manager, Jaakko Henttonen.