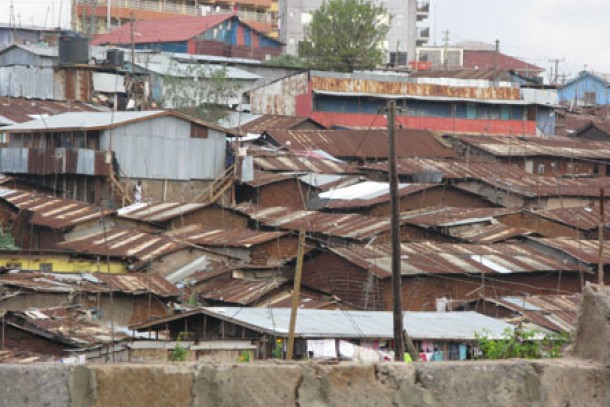 The fifth call for proposals of the Nordic Climate Facility (NCF) under the theme ‘climate resilience in urban and private sector contexts’ was closed on 30 January. NCF received a total of 58 applications from Denmark, Finland, Norway and Sweden.

The geographical distribution of the 20 host countries targeted in the applications shows a strong focus on Asia that represents over 50 per cent of all project proposals. A good number of the proposals were also targeting countries in sub-Saharan Africa and NDF’s partner countries in Central and South America. When examining the project types, 37 proposals address measures that focus on adaptation to the impacts of climate change whereas 21 project proposals combine both adaptation and mitigation benefits.

The Nordic Development Fund has allocated EUR 4 million for the fifth call for proposals. The Nordic Climate Facility is particularly interested in project proposals linked to adaptation measures, green urban planning, transportation, waste and sanitation or food and water security. The call is also expected to empower women in climate actions and related business development.

The short-listed applicants will be invited to submit their full proposals tentatively by the end of March, after the applications have been scored by the NCF evaluation team.

NCF has selected over 50 climate projects for funding in Africa, Asia and Latin America since the financing scheme was established in 2009. The implemented projects relate to mitigation of greenhouse gases as well as to adaptation to the impacts of climate change.

The Nordic Climate Facility is funded by the Nordic Development Fund (NDF) and administered by NEFCO. The Facility provides grants up to EUR 500,000 per project to Nordic institutions, organisations, companies and authorities with co-financing requirements for climate-related projects in low-income countries in Africa, Asia and Latin America.