Manure project lures beavers back to the river 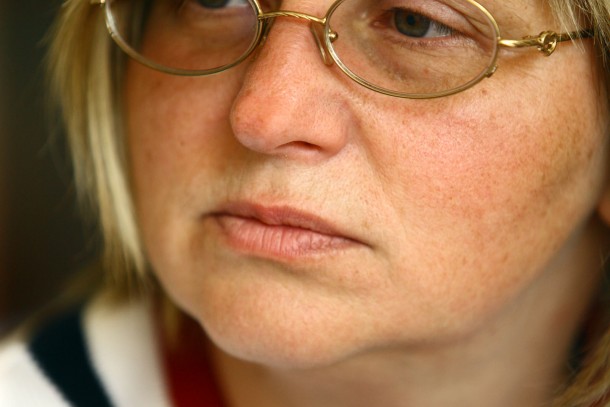 The car drive from Pulkovo airport to Nurma some 55 kilometres east of St. Petersburg takes us through Ingermanland. The Finnish-sounding names of the villages and rivers testify to a Finno-Ugric past that continues to thrive in the region where JSC Rurik Agro, a Danish company, has chosen to set up its pig farm.

The gigantic pig farm in Nurma is a former ‘sovkhoz’ – a collective farm established during the Soviet era in 1973. After the collapse of the Soviet Union, the farm was converted into a private company in 1992 and carried on operations until 2008 when it was acquired by JSC Rurik Agro.

“From the very beginning, we were keen to upgrade manure processing on the pig farm to prevent any ecological problems,” says the company’s Vice President Tatyana Sharygina.

Past emissions of pig manure to Igolinka River led to eutrophication in the surrounding watercourses and had a negative impact on biodiversity. As the region is located within the Baltic Sea’s catchment area, the releases from the previous pig farm also had an adverse effect on the condition of the condition of the Gulf of Finland. With the help of a loan from NEFCO, Rurik Agro has now had three membrane-lined lagoons with a total capacity of up to 60,000 cubic metres installed on the farm. As a result of the investments, the farm now satisfies the environmental criteria applied within the EU.

“The local people I’ve talked to say that the Igolinka River has recovered quickly and the water has become cleaner lately. Fish catches have increased, the river no longer smells as bad as it used to, and the villagers have spotted beavers that have returned to the river,” says Tatyana.

NEFCO estimates that the newly installed lagoons will reduce phosphorus emissions by around 129 tonnes per year. At the same time, the project will save around 230,000 cubic metres of water annually. After separation and eight months’ settlement in the new lagoons, the solid fraction from the manure can be mixed with peat and delivered to local gardens, dachas and parks.

As far as the liquid manure is concerned, it is delivered to local farmers who can use it as a toxin-free fertilizer in their fields. “Many farmers report that they have resumed field cultivation after a ten-year break now that they have access to free fertilizer,” explains Tatyana.

Rurik Agro also rents fields from local growers who receive free fertilizers in return. All in all, the company owns 3,100 hectares of fields. The transportation of manure requires both human resources and careful planning – solid manure alone is enough to fill 70 trucks each month.

“We have already consolidated our position in the local market and achieved full production with almost 80,000 pigs on the farm here at Nurma. Once the reconstruction of our pigsties has been completed in September, we’re keen to expand operations and explore possibilities to purchase land for similar pig farms elsewhere here in Russia”, says John Hybel, CEO of the company.

At the time of our visit in May, upgrading of the pigsties was in full swing. Thanks to an automated ventilation and feeding system, the company has succeeded in cutting down on energy substantially.

“Considering the huge amounts of sand and cement we buy to modernise the pigsties, you’d think we’re building a skyscraper,” chuckles Tatyana before hurrying away.

Currently, the pig farm in Nurma employs 336 people, many of whom worked on the farm already at the time when it was a Soviet sovkhoz. Local ties are important to Rurik Agro, as without knowledge of the local conditions and local contacts, it would be hard to run a business and recruit labour in the region. The farm also has 17 Danish employees. Tatyana admits that internationalisation has led to a few clashes of culture. “But the best way to address such clashes is with a touch of humour. And there’s one thing we are in full agreement about – so far nobody has come up with an idea of how to raise pigs that smell of roses and produce manure that evaporates into thin air!”, laughs Tatyana.