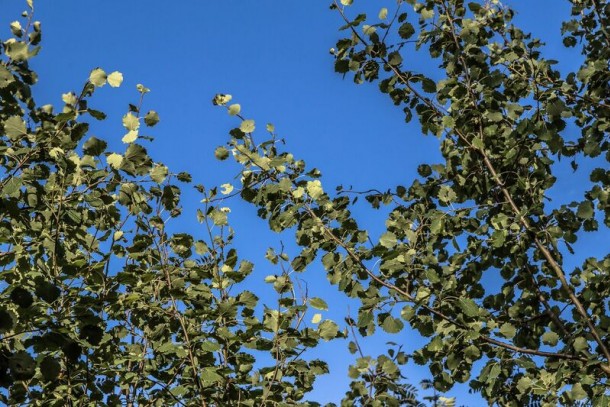 In 2017, NEFCO took some major steps that will provide a strong base for the coming years. The amended NEFCO Agreement and statutes entered into force, opening up for investment activities on a global scale. Two new funds were set up during the year – a Nordic pilot scheme for environmental and climate work on collaborative projects in Northwest Russia and a Finnish initiative to finance projects in the areas of energy efficiency, renewable energy and alternative energy sources in Ukraine. Furthermore, NEFCO signed a framework agreement with Moldova. In total, NEFCO approved 123 new projects worth EUR 50.8 million during 2017. NEFCO shows positive results in both environmental and financial terms.

A large number of the approved projects relate to energy efficiency and renewable energy. Many of these are being co-financed by bilateral trust funds, major multilateral funds and other international financial institutions. In addition to managing a number of funds, NEFCO acts as an implementing agency. Through the new global mandate, NEFCO will be able to better utilise synergies between its investment and fund management activities in order to promote green growth and prevent further climate change.

NEFCO has also continued with activities in the Baltic Sea area, as well as the Arctic and Barents Regions. Several projects were implemented in these regions, including a wastewater treatment plant in Petrozavodsk, which was inaugurated in December 2017. Nine projects were approved within the new Programme for Environment and Climate Co-operation (PECC) in Northwest Russia.

Projects financed and implemented by NEFCO have a positive environmental impact. In 2017 alone, direct CO2 emissions were reduced by 4.3 million tonnes, phosphorus discharges by 987 tonnes and energy consumption by 1.68 GWh.

All in all, 123 new projects related to 37 countries and with a total value of EUR 50.8 million were approved during 2017. Within the Investment Fund, 15 new investments to a total value of EUR 38.5 million were approved. The Nordic Project Fund Nopef granted funding to 70 Nordic small and medium-sized enterprises (SMEs) to support their internationalisation. At the end of 2017, NEFCO managed a total of 35 funds worth EUR 353 million and had a total of 66 active projects with commitments totalling EUR 224.8 million. The annual accounts for 2017 show a surplus of EUR 483,228.

The Annual Review by NEFCO can be downloaded in PDF format here.

About NEFCO
NEFCO is an international financial institution (IFI) established in 1990 by the five Nordic countries: Denmark, Finland, Iceland, Norway and Sweden. All of NEFCO’s activities aim to generate positive environmental impact. NEFCO finances and implements projects related to climate change prevention and green growth investments across the world. Over the years, NEFCO has financed more than 715 small and medium-sized, private and public projects across different sectors in 60 countries, with a strong focus on Eastern Europe, the Baltic Sea, and the Arctic and Barents Regions. In addition, the Nordic Project Fund Nopef has provided support to more than 285 Nordic small and medium-sized enterprises since it came under NEFCO administration in 2014. NEFCO’s headquarters is located in Helsinki, Finland, and it also has an office in Kiev, Ukraine, and consultants in St Petersburg, Russia.