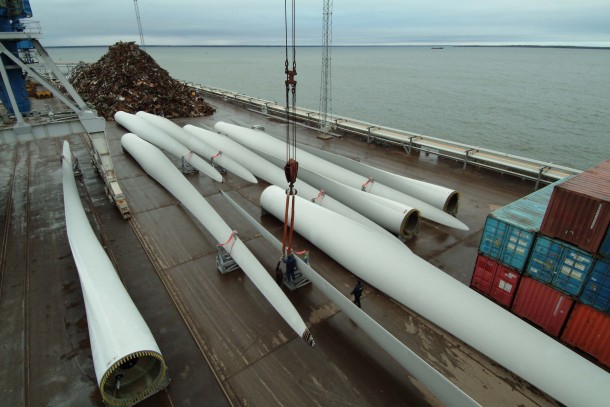 Kymppivoima Oy is an asset holding and development company with the task of administering and developing generation allocations owned or administered by the company and ensuring diverse electricity generation for its owners under the principle of cost-based pricing. Since April 2006, Kymppivoima Oy has been an investor in the Baltic Sea Region Testing Ground Facility (TGF) which is a carbon fund for eastern Europe also managed by NEFCO. Through its investments in NEFCO’s two carbon funds, Kymppivoima procures carbon credits for its members’ commitments under the EU Emission Trading Scheme.

The NEFCO Carbon Fund was launched in spring 2008 and its capitalisation now stands at EUR 76.6 million. NeCF’s other investors are DONG Energy, the Danish Energy Authority, Industrialiseringsfonden for Udviklingslandene (IFU) , the Norwegian Ministry of Finance and NEFCO itself.

Read our press release in English, Finnish or Swedish.