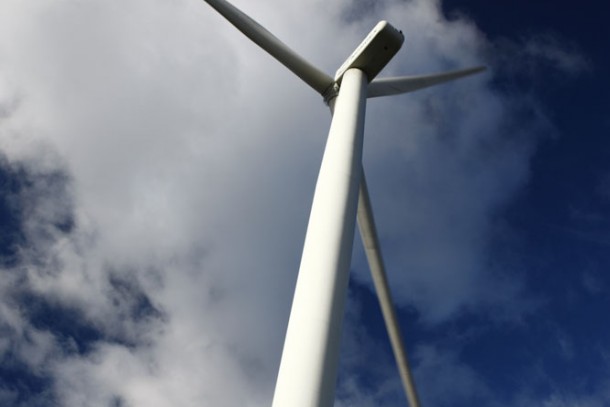 NEFCO has been participating in the so-called Globalization Initiative under the Nordic Council of Ministers during 2010.

The project has focused on the Nordic countries’ experiences from the global Joint Implementation or Clean Development Mechanism (JI / CDM) markets and to assess prospects for possible future Nordic cooperation.

The activity contributed to a very useful exchange of experiences, and there are good perspectives for a strengthened future Nordic cooperation on JI / CDM, focusing on post 2012 period and new mechanisms.

NEFCO has been managing climate funds on behalf of the Nordic governments since 2003, and from 2006 admitted private sector participants. In total, funds available for climate financing including JI/CDM are currently EUR 165 million.

Since the regulatory framework is still being negotiated and will not be ready until 2012, the study found that joint Nordic projects and initiatives can have significant positive influence in the negotiation process and the design of new mechanisms. Nordic cooperation should be based on the existing carbon market and in supporting the JI / CDM approach. At the same time it must address a growing need to have increased focus on developing countries, especially LDCs (least developed countries).

There is a need to streamline CDM through standardization of baseline methods and as soon as possible to prepare an active contribution to the development of new scaled sector mechanisms. The advantage of a higher degree of standardization and simplification of the CDM method is lower transaction costs, better geographical distribution, several projects in under-represented sectors (agriculture, transport, households), better environment and greater predictability.

Scaled up or sectoral mechanisms refers to an approach where emission reductions under a pre-determined level credited to whole sectors of developing countries such as Mexico or India’s transport energy. There is already a joint Nordic ad hoc group (NOAK-NEFCO Partnership Initiative) which launched an initial feasibility phase of a new pilot for upscaled credit mechanisms. The partnership will be presented at the UN climate conference in Cancún in December.

Find out more about the Kyoto mechanisms