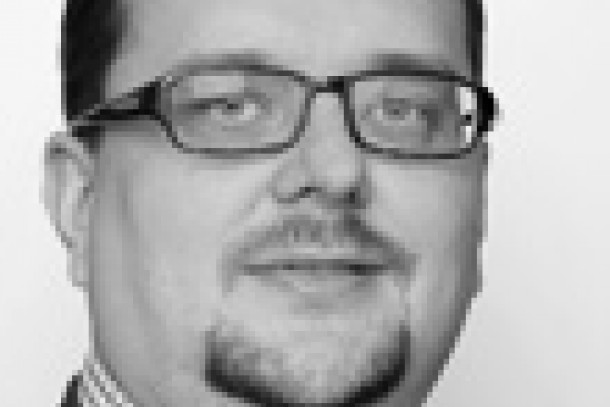 It is with deep sorrow that NEFCO announces that Tommi Petteri Tynjälä, a valued staff member and colleague, passed away on 12th January 2014, aged 45.

Mr Tynjälä had a long relationship with NEFCO dating back to 2005, working with us on the capital fundraising of its carbon funds and various consultancy assignments. He joined full time in September 2013 where he was leading on an assignment for the Norwegian government.

He was well respected professionally as a pioneer in the world of climate finance, and had a career spanning 20 years working for organisations such as the Finnish government, GEF, UNDP and the Asian Development Bank. He was also a co-founder of GreenStream Network Ltd in Helsinki.

Tommi was an amiable character, and well-liked by colleagues and touched all that he met with his kindness and good humour. He was passionate about clean energy and had a keen interest in development and social justice issues.

He is survived by his wife and three children.