Humanitarian support to Pavlohrad and Kramatorsk in Ukraine 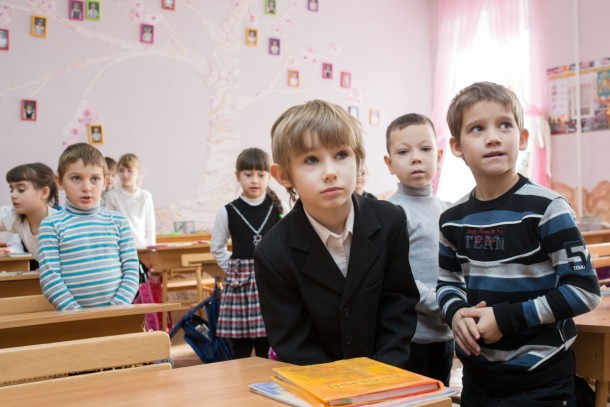 NEFCO has signed two new grant agreements with the cities of Pavlohrad and Kramatorsk in Eastern Ukraine in order to promote energy efficiency investments. Both projects are financed by the Nordic Energy Efficiency and Humanitarian Support Initiative for Ukraine (NIU). The fund is administered by NEFCO and funded by the Nordic countries.

The purpose of the NIU fund is to finance upgrades of the municipal infrastructure in areas that have been badly affected by the armed conflict in Eastern and Southern Ukraine. Approximately 1.5 million internally displaced persons have been forced to leave their homes as a result of the armed conflict in Ukraine. The situation places a burden on a range of cities that need help upgrading day-care centres, health centres and schools to accommodate new inhabitants.

Over 4,500 children at day-care centres and almost 9,000 school pupils are benefitting from this humanitarian programme. The initiative also entails environmental benefits as reduced electricity consumption generates decreased emissions of carbon dioxide, as well as nitrogen and sulphur oxides. The investments have so far reduced electricity consumption by 2,814 megawatt-hours and managed to cut the consumption of thermal energy by over 8,742 Giga-calories.