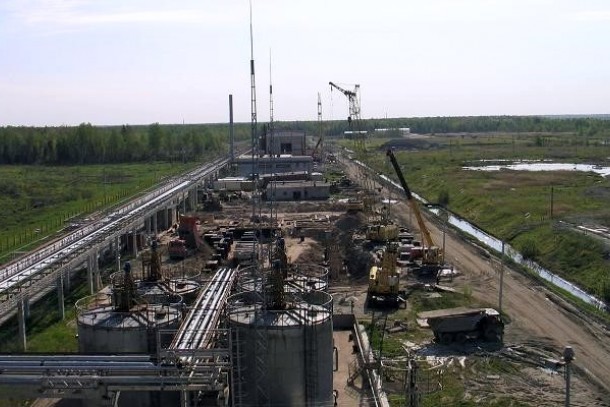 The Baltic Marine Environment Protection Commission’s Pressure Group has decided to call for NEFCO to co-ordinate the clean-up of a toxic waste disposal site in Krasny Bor, Russia. HELCOM’s Pressure Group convenes in Warsaw, Poland 25-27 October. A road map to remediate the site by 2025 was presented at the meeting by a representative of the St. Petersburg administration. Russia also disclosed information highlighting the on-going activities aimed at gathering environmental data at the waste disposal site.

Krasny Bor, last visited by HELCOM experts in June 2016, is a hazardous waste disposal site sorting some 2 million tonnes of hazardous waste and long known as a significant pollution Hot Spot in the region. The area has been built for the reception, disposal and burial of toxic industrial wastes from St. Petersburg and the Leningrad Region. The site was listed as a HELCOM Hot Spot in the early 1990s. Last winter, the weather conditions raised concerns about imminent flooding and leaking of harmful substances from the site to the environment.

The meeting in Warsaw has a high focus on marine litter and hazardous substances in the Baltic Sea. Other meeting topics include underwater noise, dredging, sewage sludge, and internal loading of phosphorus.

The fifth HELCOM Working Group meeting on Reduction of Pressures from the Baltic Sea Catchment Area is hosted by the National Water Management Authority of Poland and chaired by Lars Sonesten from the Swedish University of Agricultural Sciences.