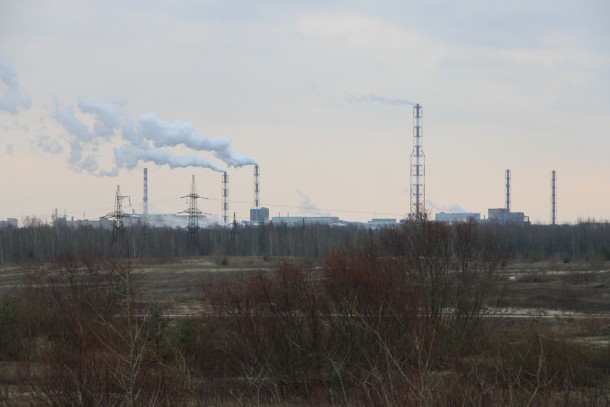 The fertiliser plant ‘Phosphorit’, downstream from the town of Kingisepp in North-West Russia, will receive the Russian Director of HELCOM’s BALTHAZAR Project, Russian authorities and media to visit the plant today.

The meeting will address the recent samplings on high phosphorus loads in the Luga River flowing to the Gulf of Finland, reports HELCOM in a press release today.The fact finding mission is a follow up to the HELCOM BALTHAZAR Project Steering Group Meeting, convened in St Petersburg last Wednesday on 18 January, which considered the consultant’s report on the high loads of up to 1,000 tonnes per year from an area close to the city of Kingisepp.

“The Steering Group supported the plans of the BALTHAZAR project to immediately continue the investigation on the sources of the phosphorus load together with the responsible Russian authorities. The visit to the plant gives a good opportunity to learn about the situation and inform the public accordingly,” says the Russian Project Director, Dr. Leonid Korovin.

The visit will be followed by meetings between the Russian regional and local authorities, experts of the BALTHAZAR project as well as a representative of the Ministry of Environment of Finland. NEFCO has also expressed preparedness to solve the environmental challenge at hand in Kingisepp.

“There are techniques and solutions available to mitigate pollution from fertiliser production which can be offered for a fast track implementation to significantly reduce the discharges of nutrients”, says Senior Manager Karl-Johan Lehtinen who heads the environmental unit at NEFCO.

Find the fertiliser plant on the map