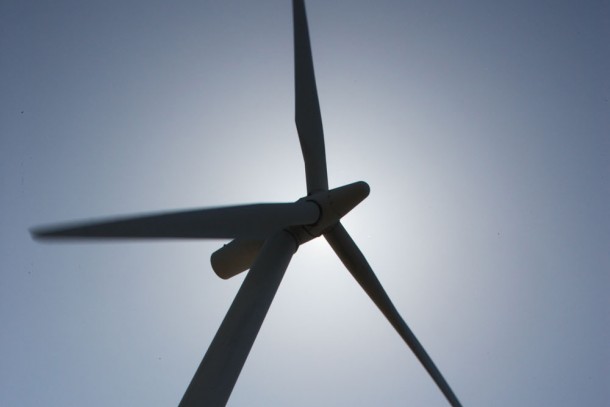 The projects are developed by Eolia Renovables and Banco Santander will monetize the future income derived from the sale of those CERs.

The CERs will be generated from two wind farms sites in Oaxaca State, Mexico, with a combined capacity of 324 MW. Both projects are being developed by Eolia Renovables under the Self-Consumption scheme included in the Mexican Public Electric Service Act. The first windmills are expected to be in operation by August 2011 and the full operation of both Wind Farms is expected by August 2012.

The transaction takes the form of a carbon collateralization structure based on the CERs purchased by KfW and NEFCO. Under this structure, the future receivables derived from the Emission Reductions Purchase Agreement fronted by KfW will be relied upon by Banco Santander as the main source of repayment. This is possible due to the top credit rating of KfW Bankengruppe.

The Wind Farm projects will increase the percentage of renewable sourced power in Mexico Grid, promoting the growth of renewable capacity, diversifying the power mix of the Mexican grid and reducing Mexico’s dependence on hydrocarbons. Therefore, they will contribute significantly to the sustainable development of the region.

Read the project profile document about the wind farms