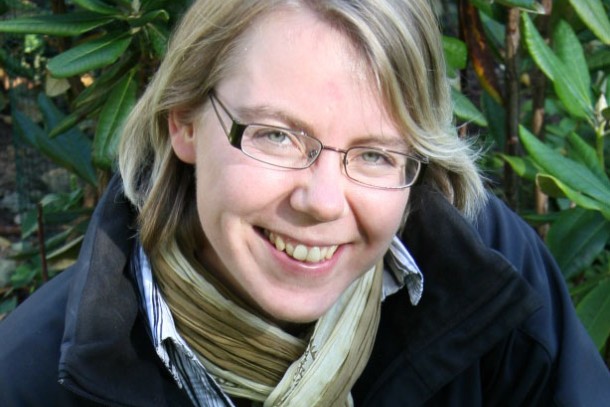 “This summer was a wake-up call. When I entered the water, something wasn’t quite right. I couldn’t see my toes anymore.” That was in summer 1988 when businessman Anders Wiklöf on Åland made the discovery. The water had become strangely turbid and it was more difficult to take up the fishing nets.

Since then, the eutrophication of the Baltic Sea has continued, as have a number of other ‘sicknesses’ the Baltic Sea suffers from: reduced biodiversity, harmful substances, risks from oil and other transport at sea, etc. In 1988, 70 million people lived in the catchment area of the Baltic Sea, today it has increased to 90 million. All these people have an effect on the state of the Baltic Sea.

The turbidity of the water in 1988 gave Anders Wiklöf the idea to set up a private foundation in aid of the Baltic Sea environment. The Baltic Sea Fund (officially the Åland Foundation for the Future of the Baltic Sea) was founded the following year. When Wiklöf founded The Baltic Sea Fund, he stated that: “Aware of the need for broad collective efforts, which an individual person has limited opportunities to influence, I still want to make a contribution and I hope that others can do so too.”

There are currently many authorities, organisations, institutes and private individuals working to improve the state of the Baltic Sea. Each one has its specific strengths and place in this shared work. Private funds and foundations are part of civil society and therefore belong to the third sector (NGOs), outside the State and industry. This means that foundations are flexible actors without official responsibilities or ties. Unlike associations and companies, foundations have neither members nor owners but ‘own themselves’. The charter of the foundation controls the foundation’s activities.

Today, there are several funds and foundations focusing on the Baltic Sea nature and environment, with a broad spectrum of operating models. Traditionally, the foundations collect funds from the public and industry that are then allocated to projects and environmental investments carried out by different kinds of actors, such as universities and research institutes, associations and citizens’ organisations, municipalities and cities, private individuals, etc. Tangible projects with clear results and environmental impacts are often pointed out in relation to the invested funds.

Funds and foundations can also serve as catalysts or platforms for different actors to meet. As many funds have been set up by business leaders, there is often a natural link to industry, a sector that plays an important role in the work for the Baltic Sea. Funds can thus serve as bridge-builders between different actors in society, such as the State, industry and the third sector.