Funding for the protection of Arctic bird populations 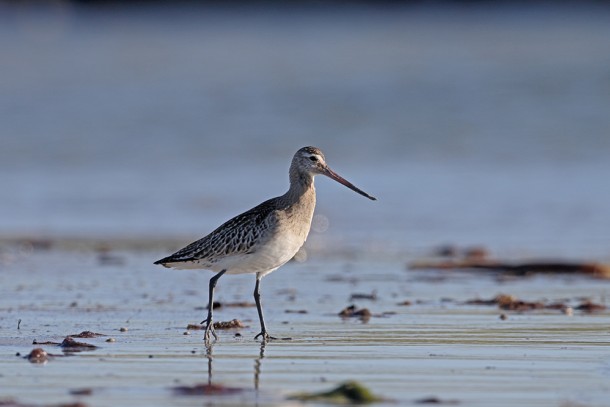 The Arctic Council Project Support Instrument (PSI) has approved a project aimed at improving the conservation status of declining Arctic migratory bird populations. The project will address on-the-ground actions that will be undertaken in the near term to improve the conservation status and secure the long-term sustainability of declining Arctic migratory bird populations.

The project strives to reduce stressors on migratory bird species in two flyways – the East Asian-Australasian Flyway and the African-Eurasian Flyway – related to the Arctic Migratory Birds Initiative (AMBI). This will be done through mitigation of habitat disturbance and degradation from industrial and urban development, as well as of unsustainable hunting. In practice the project will promote the establishment of a network of protected areas at important breeding, wintering and staging sites. Moreover, the project intends to map out the impact of climate change and human disturbance on bird populations in a wide range of different locations.

The project for the PSI has been initiated by the Conservation of Arctic Flora and Fauna (CAFF) working group. A project supervisory committee, comprising CAFF nominees and NEFCO, will be formed to guide the development and implementation of the work plans.

The Arctic Council Project Support Instrument is a funding mechanism managed by NEFCO. The instrument is intended to finance environmental initiatives aimed at preventing and mitigating pollution of the Arctic Region. Projects funded under the PSI scheme have to be approved by the Arctic Council, and the funds are typically disbursed as grants, contingent grants and other revolving instruments, such as loans on concessional terms.

The PSI accepts contributions from Arctic Council members, observers and other interested parties. The current contributions to the PSI funds in the form of deposits, pledges and indications stand at EUR 15.9 million. Since its inception, the PSI has approved or expressed interest in approximately 30 environmental projects in the Arctic Region.