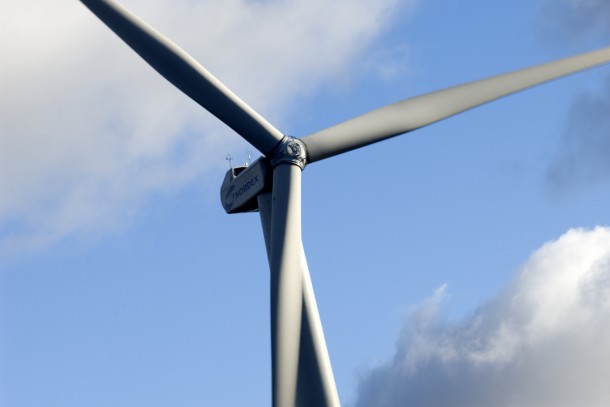 The Finnish utility company EPV Energy, based in Western Finland, announced on Thursday that it has invested a further EUR 8 million into the second “Kyoto Plus” Tranche of the NEFCO Carbon Fund (NeCF) in order to acquire emission reduction units for its shareholders.

EPV has already placed EUR 21 million in the NeCF. EPV’s investment is earmarked to acquire carbon credits after the Kyoto Protocol’s first commitment period, which runs out at the end of 2012 in order to meet compliance needs in Phase III of the EU Emission Trading Scheme.

Ash Sharma, Vice President of NEFCO and Head of the Carbon Finance Unit stated that “We welcome EPV’s additional contribution to the NeCF. We believe this Facility offers an opportunity for such compliance buyers to hedge post 2012 EU ETS liabilities.” NEFCO is in discussions with a number of other potential investors, principally existing participants in NEFCO’s carbon procurement vehicles.

The fund was originally established as a long term, post Kyoto facility which could accommodate future subscriptions in response to policy development. It has allocated over half its capital in post 2012 vintages up to 2020. NEFCO has found that sellers are increasingly willing to sell forward their post Kyoto emission reductions, particularly outside the dominant CDM markets of China and India.

Read our press release in English, Finnish or Swedish