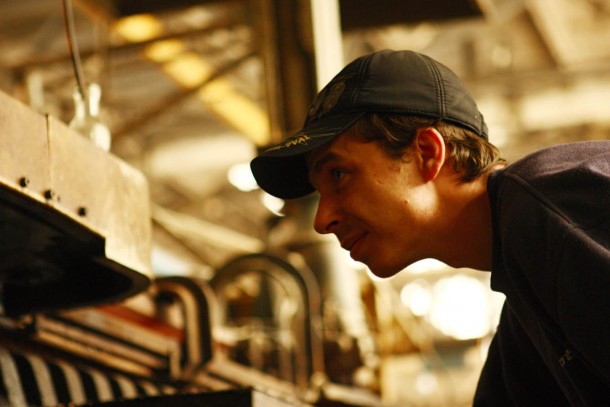 OJSC Iskra’s annual report is adorned with pictures of several illuminated architectural jewels of Lviv, leaving no doubt where the company’s roots and identity stem from. With 2,300 employees, Iskra is one of the largest employers in the Lviv region and has achieved considerable success in the international marketplace as well.

Iskra manufactures nearly 230 million incandescent bulbs per year, with most of the production exported to a total of 33 countries. Iskra makes over 300 different products – from fluorescent tubes and incandescent bulbs to car lights, halogen lamps and street lighting systems. Today, approximately 12 per cent of all lamps made by Iskra are low-energy light sources, 9 per cent are special application lamps and 70 per cent are ordinary incandescent lamps.

In Ukraine, the company markets its products under the name of Iskra whereas the brand used in most EU countries is Volta. NEFCO has financed a project to switch from a low to high voltage network in order to reduce the loss of electricity and decrease the consumption of coal at Iskra’s factory. As a result of the 240 MWh reduction in voltage losses and lower coal consumption, annual carbon dioxide emissions have fallen by 106 tonnes. This has allowed the company to make savings worth EUR190,000 per year.

While natural gas remains the company’s most important energy source, plans are in place to replace gas by renewable energy sources.

“The price of gas has increased sixfold over the past nine years, which gives us an incentive to actively explore other energy supply options that are needed to keep production running,”
says Iskra’s CEO Myron Kostiv.

Recurring problems with gas deliveries play havoc with Iskra and its production. Iskra is planning to upgrade one of its furnaces and thereby save some 890,000 cubic metres of gas per year. In total, Iskra uses approximately 10,2 million cubic metres of gas per year. Furnaces are required for manufacturing both the glass bulbs and the insulation glass material. And in the long run, production must be restructured to respond to the growing demand for led lights and other lowenergy options in order to secure the company’s export earnings.