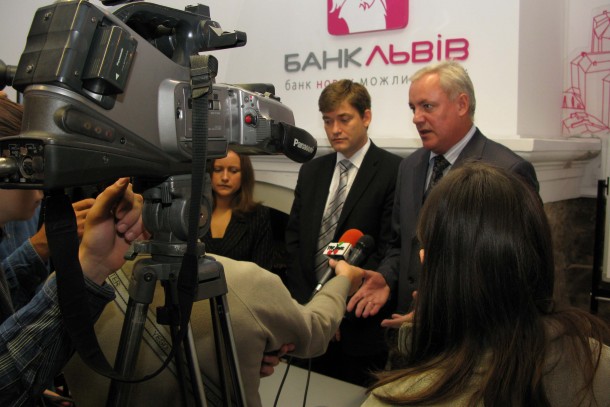 The agreement was signed in connection to NEFCO’s own board meeting that was held in Lviv this week.

Loans will primarily be granted to small and medium sized enterprises or private households. Bank Lviv has committed to finance one third of the lending programme, which in total amounts to 3 million euros.

In practice, the money will be used for more efficient insulation of buildings, installation of modern boilers and environmentally sound technology for heating of households and small factories.

The planned energy saving projects will save heating costs by approximately 50-66 per cent in the buildings concerned. NEFCO has financed totally eleven environmental projects in Ukraine since 2004. Most of the projects have been implemented in industrial or agricultural sectors.