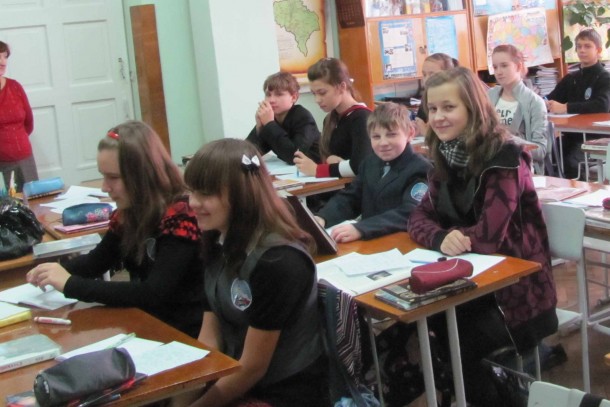 NEFCO has agreed to co-finance an energy efficiency project in Ivano-Frankivsk, a municipality situated in Western Ukraine, which has some 240,000 inhabitants.

Under the terms of the project, four pre- and five general schools will be refurbished by replacing thermal insulation on water pipes, installing new heating units and replacing existing windows with double-glazed, energy efficient ones.

The business plan for the project was prepared by the Ukrainian company Fiatu LLC and co-financed by The German Society for Technical Cooperation. The project has also been supported by The Institute for Budgetary and Socio-Economic Research (IBSER) in Ukraine.

“We are very pleased with the speedy decisions and the determination that the city of Ivano-Frankivsk has shown in the start-up phase of this project”, says NEFCO’s Chief Investment Adviser in Ukraine, Julia Shevchuk.

The total investment cost for the project is EUR 344,000 (UAH 3.6 million) and the estimated payback period is 3.5 years and it is estimated that the municipality will save EUR 98,000 per year in heating costs as a result of these energy efficiency installations.

The Ivano-Frankivsk project, which still needs to be approved by the Ministry of Finance, is the first one of its kind in Ukraine to be financed by NEFCO under the framework agreement, which was ratified by the Ukrainian parliament in September and signed by President Victor Yanukovich on October 29. The agreement acknowledges NEFCO’s status as an international financial institution in Ukraine and this recognition will enable the corporation to lend money to municipalities and regional authorities.

NEFCO has some 85 projects going on in Ukraine at the moment and the country accounts for 11.5 percent of all the funds disbursed by NEFCO’s two main financial instruments; the Investment Fund and the Nordic Environment Development Fund.