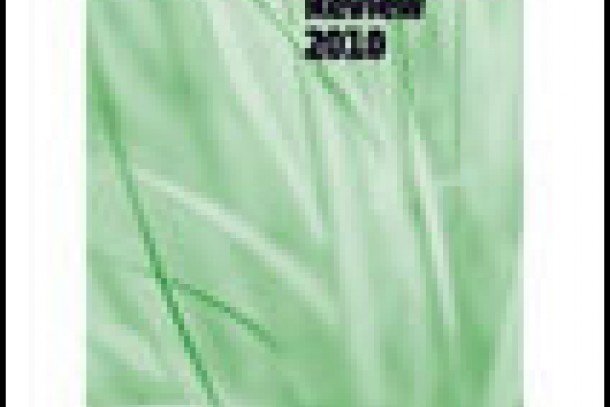 The Operational Review for NEFCO’s carbon investments in 2010 shows that NEFCO was involved in developing several new financing mechanisms and initiatives last year. This included the launch of a new climate guarantee facility named ProClimate.

Recognising that public sector resources can in many cases be effectively utilised to leverage private capital flows through safeguarding private investors against defaults, ProClimate is an innovative pilot facility, which seeks to unite loan guarantees to carbon financing. The facility is implemented jointly with the Nordic Development Fund (NDF).

In another example of mobilising private finance, the Nordic Climate Facility (NCF) signed 14 agreements for small mitigation and adaptation projects worth EUR 8.9 million with 62% of the funding originating from the NCF.

NEFCO’s carbon procurement vehicles, the NEFCO Carbon Fund (NeCF) and the Testing Ground Facility (TGF) continued their progress in 2010, despite continuing delays in the project cycle and rising transaction costs.

The NeCF signed additional projects during the year in China, Indonesia, Mexico and Viet Nam, all of which were in the renewable energy sector. Up to date four NeCF projects have achieved registration. The TGF received a sizeable amount of carbon credits in 2010 from 4 issuing Joint Implementation (JI) projects and were distributed to investors.

The most important transaction took place in Mexico last autumn whereby the German KfW Bankengruppe and NEFCO committed to buying 4.6 million tonnes of Certified Emission Reductions (CERs) from two wind farms in Oaxaca State. This landmark transaction was one of the largest post 2012 transactions globally in 2010. The transaction allowed the collateralisation of carbon financing to mobilise upfront resources for the wind project, with capital to be invested at over USD 660 million.

Learn more about the ProClimate Facility