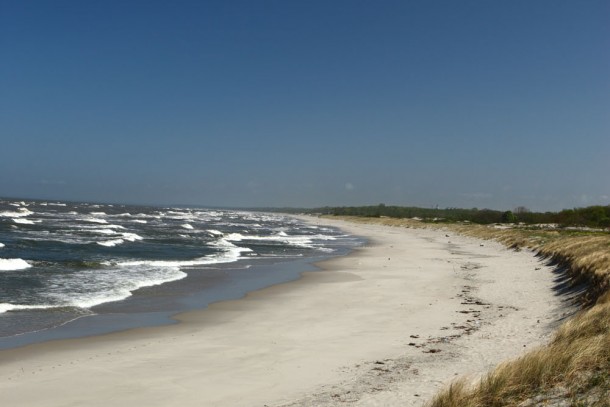 The Swedish-Finnish BSAP Fund has allocated all of its EUR 11 million funds to finance environmental projects in the Baltic Sea region. This marks a new era where NEFCO will take over the administration of the granted projects.

Established in 2009 by the governments of Sweden and Finland to facilitate environmental projects that enhance the ecological state of the Baltic Sea as outlined in the HELCOM’s Baltic Sea Action Plan, the BSAP Fund has been jointly administered by NEFCO and the Nordic Investment Bank (NIB).

”Since its inception, the Fund has financed 34 projects, which will have a substantial impact on the environmental condition of the Baltic Sea by, for instance, reducing discharges of phosphorus and nitrogen”, says Senior Manager Anders Alm who has been seconded from the Swedish Ministry of the Environment to manage the BSAP Fund at the Nordic Investment Bank in Helsinki.

”The tremendous interest in the BSAP Fund is an indicator that there are many companies, institutions and authorities willing to invest in environmental projects beneficial to the Baltic Sea”, adds Anders Alm, who will now be returning to Stockholm after the successful completion of his mandate.

Among other activities, the BSAP Fund has facilitated investments in the recycling of algae nutrients, improved sewage treatment, manure treatment and ship fuel.
Since 2009, the Fund has financed projects valued at EUR 39 million, with the main focus being on promoting replicable innovative technical solutions.

”Many of the projects financed from the Fund have utilized unique innovative solutions. One good example is the treatment of manure using the pyrolysis process, which produces renewable energy and biocoal”, says NEFCO’s Senior Manager, Karl-Johan Lehtinen.

Although the disbursement of funds has been completed, NEFCO will continue administering and evaluating BSAP- funded projects.

Read our press release in Finnish or Swedish

Learn more about projects financed by the BSAP Fund