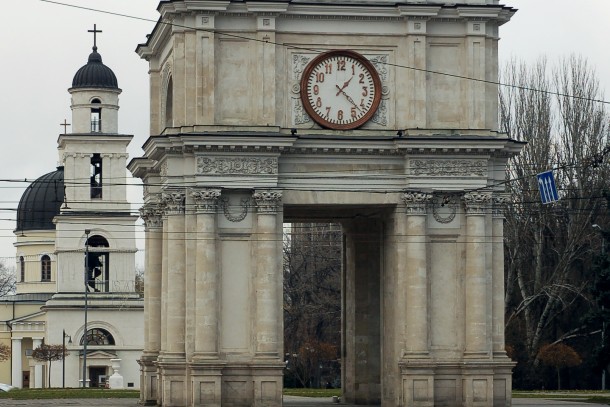 NEFCO will expand its area of operation to Moldova. This was decided by NEFCO’s Board of Directors at a meeting in Helsinki, Finland today. NEFCO’s current geographic mandate for its Investment Fund and the Nordic Environmental Development Fund covers Russia, Ukraine and Belarus. Today’s decision on expanding NEFCO’s business operations to Moldova will pave the way for new environmental projects in the country.

The bulk of NEFCO’s current investments are located in Russia, which remains the corporation’s most important market area. NEFCO’s presence in Ukraine also remains strong. Some 15% of NEFCO’s investment portfolio is currently rooted in Ukraine. On top of this, NEFCO purchases emission reduction units from Clean Development Mechanism-projects across the world.

NEFCO’s enlarged geographic mandate is in line with the attempts of the Eastern Europe Energy Efficiency and Environment Partnership (E5P) to broaden its geographic scope to other countries in South-Eastern Europe and Caucasus. E5P has operated in Ukraine since 2011. Earlier this month, E5P’s Assembly of Contributors decided to initiate negotiations with Moldova regarding the country’s membership in E5P.

The E5P, which was launched by a Swedish initiative in 2009, commenced operations in 2011. The E5P donates funding for environmental projects to supplement lending by international financial institutions. The current donors to the E5P are Denmark, Estonia, the European Commission, Finland, Iceland, Latvia, Lithuania, Norway, Poland, Sweden the USA and Ukraine.

Learn more about the E5P