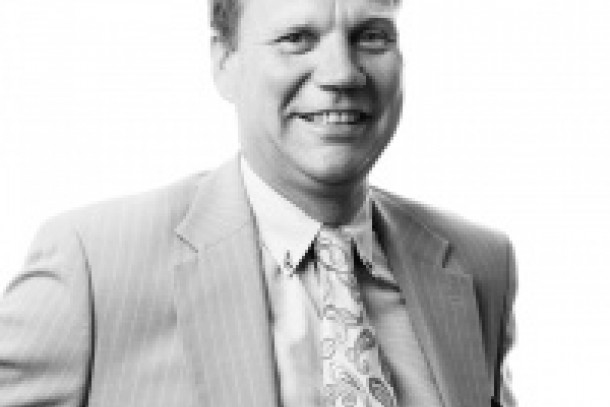 Do the Nordic countries as a region focus more on environmental issues than other regions? And if so, why are these northerners so involved in problems to do with the environment?

That is not necessarily to say that the Nordic countries are more focused than other regions when it comes to the environment, but the official Nordic cooperation has a comparatively long tradition with regard to environmental issues. And the reason for the citizens’ involvement can probably be found in that the northerners, who from a European perspective were urbanised late, live in the middle of nature.

Many of the northerners who live in big cities still value closeness to nature, however, at least in their spare time, and it is therefore quite natural that awareness of environmental conservation is high, and in a civil society this leaves its mark. The official Nordic cooperation started 60 years ago when the parliaments’ joint commission, the Nordic Council, was founded. The Helsinki Treaty, which regulates this cooperation, was signed 50 years ago in the capital of Finland. Over the decades, many amendments have been made to the Helsinki Treaty, and the cooperation on environmental conservation
was drawn up in 1974.

Paragraph 31 urges the parties, all five Nordic countries, to strive to harmonise their environmental protection regulations, and, in paragraph 32, the parties are urged to coordinate matters relating to the allocation of nature reserves and recreational areas and to protect incentives and other measures for the conservation of flora and fauna.
These paragraphs were added to the Helsinki agreement almost 40 years ago and indicate that environmental awareness was awakened relatively early among the northerners.

Nowadays, the debate on environmental issues is lively and the environment and related energy issues can be expected to command an increasing share of the public debate. A heated discussion is currently under way on mining possibilities and their effects on the nature in Finland. The northerners long believed they lived in the best of worlds, and the pollution of the Baltic Sea therefore came as a surprise to many, despite environmental researchers having raised a warning finger. It was not really until the fish disappeared, or decreased significantly, and the seawater was at times unsuitable for swimming, that the man in the street opened his eyes to the problem. Today, we are supposed to be climate smart, environmentally smart and energy smart. This means that citizens place higher demands on the economic and political decisionmakers.

To coincide with the Nordic Council’s anniversary session in Helsinki at the beginning of November, a report was presented, or rather a vision for the continued cooperation. The report was commissioned by the Nordic Council and written by researcher Johan Strang at the Centre for Nordic Studies (CENS) at the University of Helsinki. The central policy areas the report wants to reform include environmental and energy policy. The report proposes a transition from consensus thinking to flexible modular thinking in Nordic cooperation. The idea is that some specific areas of cooperation should be prioritised through the creation of Nordic communities. One such central policy area with conditions for far-reaching cooperation is environmental and energy policy.

Environmentally friendly and energy-saving solutions should be seen as a competitive advantage. And if the Nordic countries go in for stricter climate and environmental requirements than, for example, the EU, it can strengthen the region’s profile as a future region in Europe. On their own, the Nordic countries are too small as actors, but through
intensified cooperation, they can create a common Nordic voice in relation to Russian and German interests.

This column has been written by Secretary-General Henrik Wilén from the citizens’ organisation Pohjola-Norden in Finland.