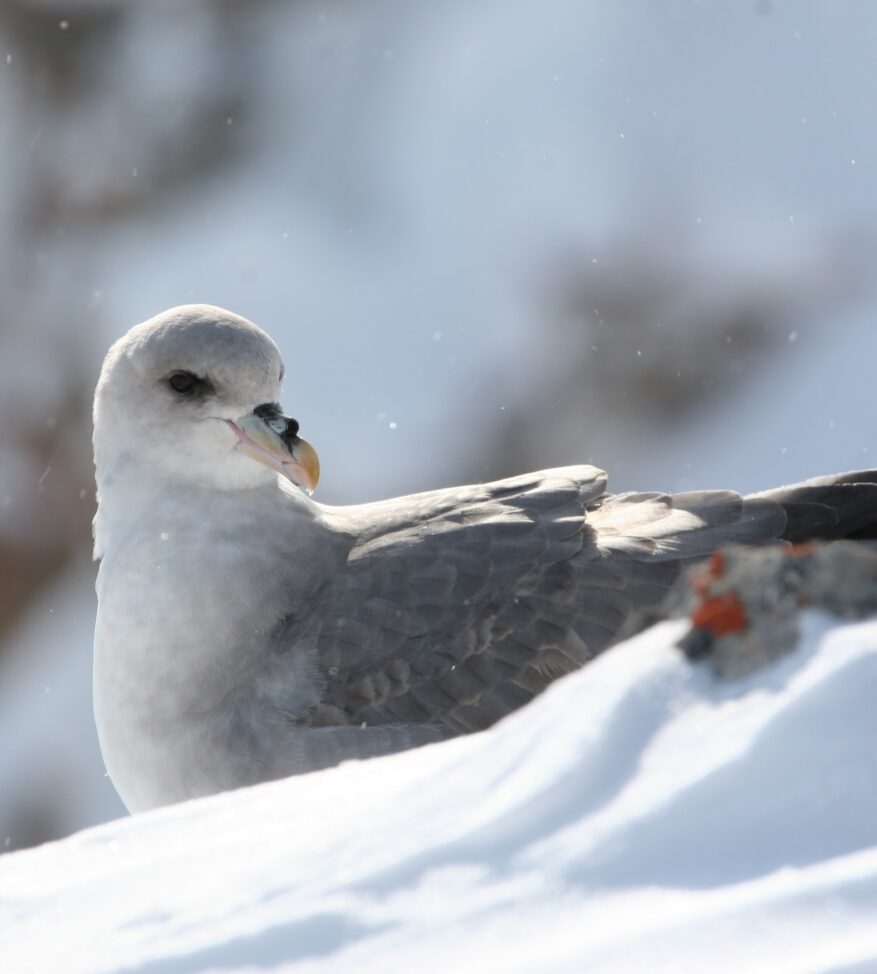 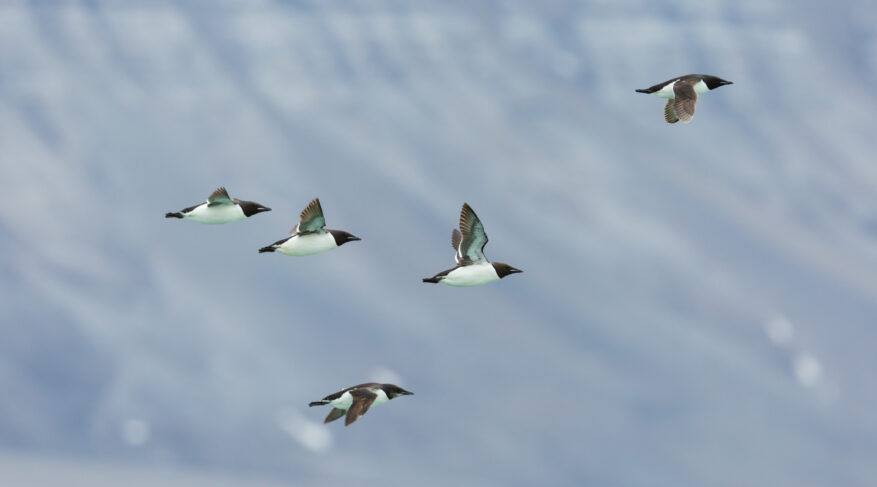 Fighting plastic pollution in the Arctic

The project aims at improving the conservation of declining Arctic migratory bird populations that use the Circumpolar Flyway.

Increasing concentrations of macro- and micro-plastics have been found in Arctic waters and sea ice, but the impacts of plastics pollution on Arctic environments and species has not yet been widely studied.
Picture of plastics found inside a fulmar bird.
Photo: Carol Meteyer, USGS-NWHC

Studying the effects of plastic pollution on Arctic seabirds

Seabirds can indicate the health of the oceans, lands, coasts and freshwater systems in the Arctic and around the world. Their rapid decline is an alarming concern and reflects the declining quality of many ecosystems, not only for the seabird and sea duck species, but also for people across the planet. Increasing concentrations of macro- and micro-plastics have been found in Arctic waters and sea ice, but the impacts of plastics pollution on Arctic environments and species has not yet been widely studied.

The Arctic Migratory Birds Initiative (AMBI) of the Arctic Council’s Conservation of Arctic Flora and Fauna (CAFF) working group seeks to address specific threats to Arctic-breeding migratory birds focusing on four flyways. In 2018, the Arctic Council Project Support Instrument (PSI) approved funding for an AMBI project, in cooperation with the Circumpolar Seabird Expert Group (CBird), that studies the effects of plastic pollution on Arctic seabirds such as the Northern fulmar, Thick-billed murre, and Common eider, which spend most of their lifecycle in the Arctic, migrating east-west rather than north-south. The approved funding will support improving knowledge on the mitigation of habitat degradation in the Arctic and in particular, will aim to scale up existing work in AMBI’s Circumpolar Flyway, and inform a Pan-Arctic plastic pollution monitoring programme using seabirds as indicator species.

“AMBI and the cooperation with the PSI is a great example of how we can work together to scale up activities and have on-the-ground impacts to address biodiversity conservation and pollution issues across the Arctic and beyond,” Tom Barry, CAFF Executive Secretary, commented.

NEFCO is currently also supporting ongoing work by CAFF in the East Asian-Australasian Flyway, which is the most threatened flyway, as well as the African-Eurasian Flyway. The Arctic Migratory Birds Initiative is an important mechanism for strengthening the cooperation between the Arctic States and the Arctic Council Observer states.

“It is very important to map the current situation for the Arctic bird populations, and we are pleased to help iplement the AMBI programme by financing these projects through PSI,” says Henrik G. Forsström, Senior Adviser at NEFCO. 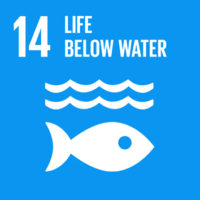 The project studies the effects of plastic pollution on Arctic seabirds 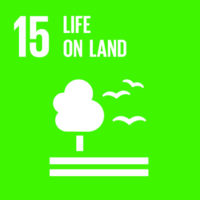 The project focuses on mitigation of habitat degradation